The NBA season is back starting from the 19th of October, all the way until April 10th 2022.
This is the 76th season however they will be commemorating their 75th anniversary throughout this season : a diamond logo will be featured in promotions across all NBA properties during the whole season.

Who do you think will stand out this season? The Lakers or even the Brooklyn Nets seem to be having a good chance of making a very decent season.

The Lakers team gathers a bunch of champions and big players such as LeBron James and Russell Westbrook for example. The question is, will they be able to play together.

Regarding the Brooklyn Nets they have some players like Kaylee Arvin, Kevin Durant or even James Harden which are all amongst the world top 5 players. However the same question is being asked here : will they be able to play together?

Lastly, the Bucks, previous champions have not changed their team, so will they be able to maintain their title?

All this looks incredible on paper but you never know what’s around the corner, especially when it comes to injuries...No matter the result, one thing's for sure, we will be showing the best of the action LIVE on HD screens and projectors, guaranteeing you the best atmosphere in town! We will be serving juicy burgers, fresh pizzas, awesome sharers and plenty of drinks to wash it all down. So wait no longer and join us for this special season. 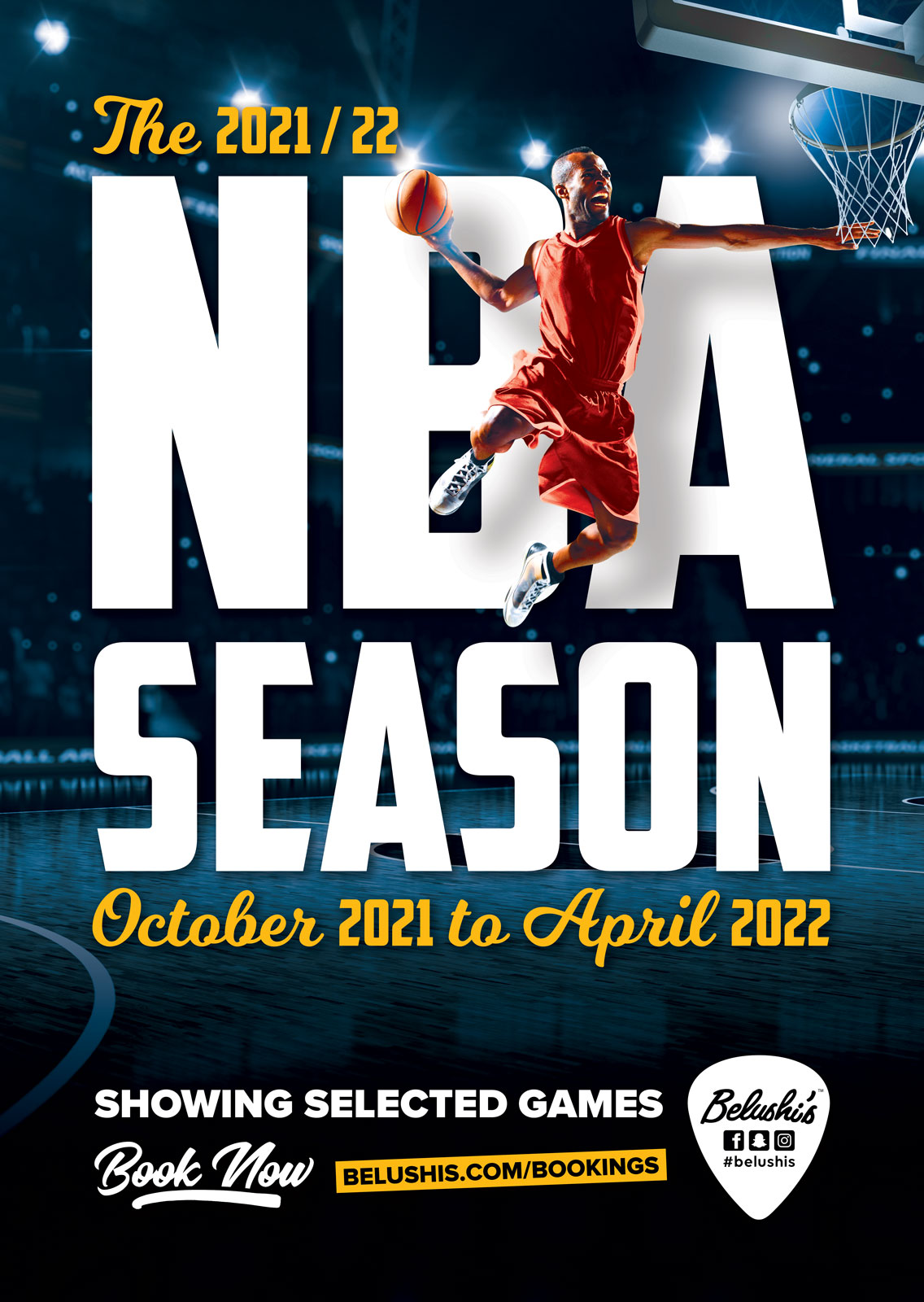