Game of the week: Dallas Cowboys vs. Philadelphia Eagles 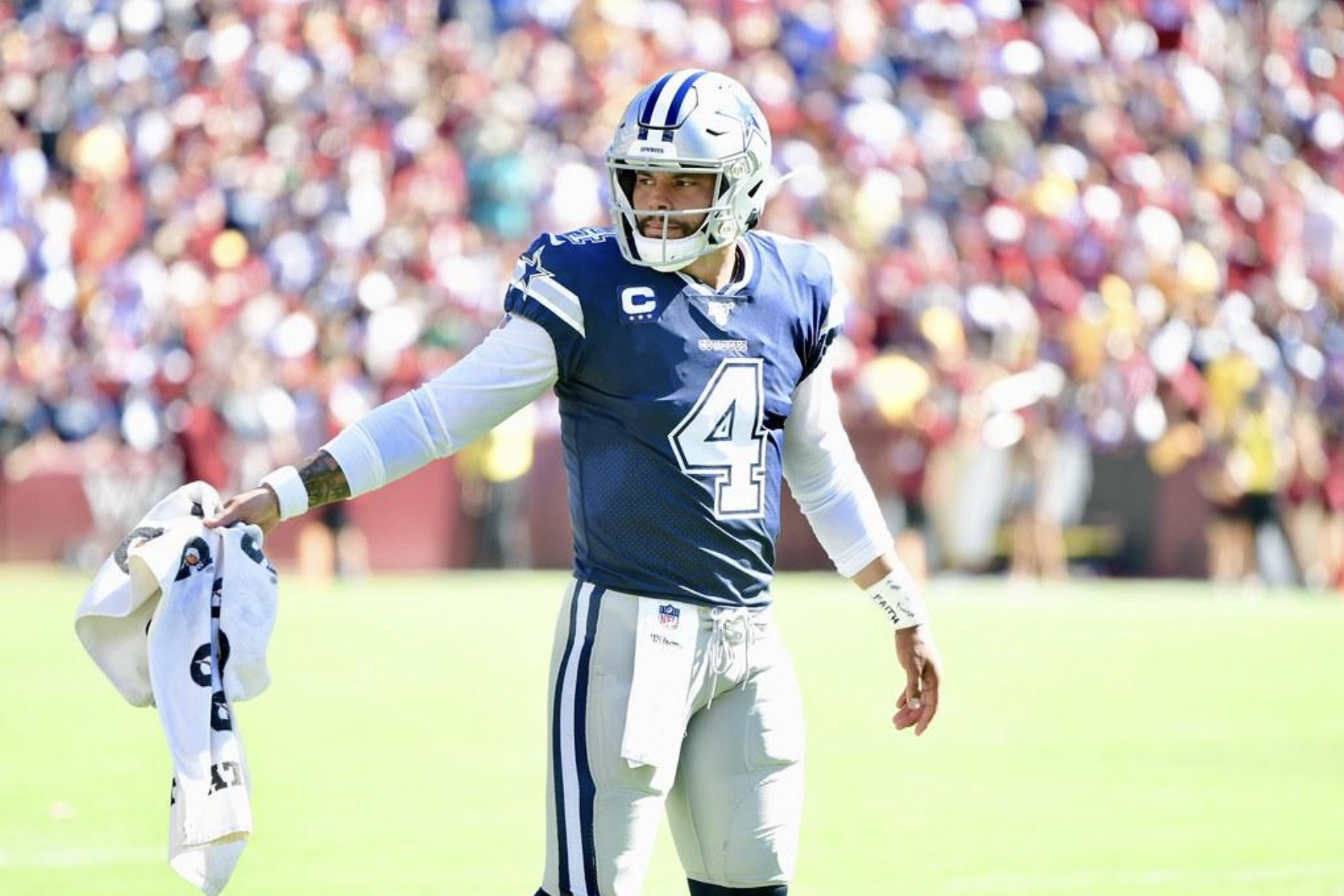 Two very good division rivals meet up this week, with the Dallas Cowboys traveling to play the Philadelphia Eagles. This I s going to be the best game of the week, if not, then it will be the second best at the least. Dallas is 4-1 and looking as strong as ever while the Eagles have yet to lose with Jalen Hurts and this new-look offense thriving.

The Cowboys just won their fourth straight game. This time beating the Los Angeles Rams, the reigning Super Bowl champions. The victory makes this the fifth straight win that Cooper Rush has been able to pick up. He is currently undefeated on his career coming into this division date with the Eagles. In fact, he’s been so consistent that some have argued Dallas should push Dak Prescott’s return back a little bit. Yes, he’s genuinely caused a small bit of a quarterback controversy in Dallas. However, he didn’t do much in his last game against the Rams. He completed just 10 passes for 102 yards, that was it. Tony Pollard took eight carries for 86 yards and a touchdown while Ezekiel Elliott took 22 for 78 himself. That defense is legit though. They racked up five sacks against the Rams with Micah Parsons getting two of them himself. They forced an interception and two fumbles as well. Seriously, this is arguably one of the greatest defenses in the league right now until proven otherwise. That’s a scary sight for opposing teams coming in to play them.

Flipping over to the Eagles now, they are on fire. Granted, they got a little lucky that the Arizona Cardinals missed a last second field goal, but that’s not the point here. Philadelphia is undefeated for a reason as everything is starting to click. Jalen Hurts is the answer at this quarterback position. He just threw for 239 yards and took 15 carries for 61 yards and TWO touchdowns. Miles Sanders had 15 rushes for 58 yards as well as the primary back. In the pass game, DeVonta Smith had 10 catches for 87 yards, Dallas Goedert had eight for 95 and A.J. Brown had three for 32. Brown had a bit of an off night, but those other two continued to rack up the yards for the Eagles. This offense has so much talent that you just don’t know who to stop. As for the defense, they need to step it up a little bit. Injuries in the secondary have hurt them, but they don’t make those impact plays. They had just one sack last week and one interception. They are going to need some bigger plays on that side of the ball to take their game to another level.

When it comes down to which team will win this game, I am actually going to roll with the Cowboys here. It’s hard to pick against an undefeated team but at some point, Philadelphia might run out steam for a week. That’s completely normal for a team facing pressure of keeping themselves unbeaten for weeks on end. Dallas is also playing the best football we’ve seen from them in a long time and if this is Dak Prescott’s return, he might take their offense up a notch to couple with that defensive production.