Game of the week: Buffalo Bills vs. Miami Dolphins 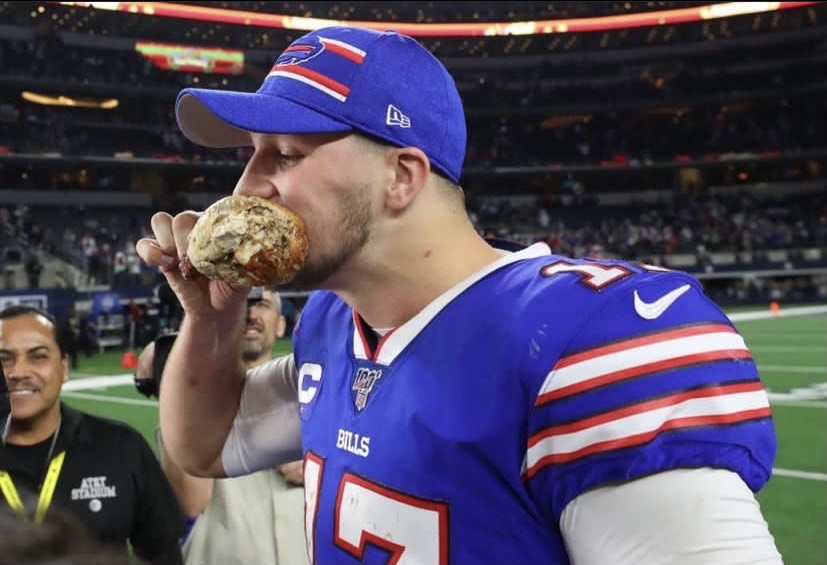 The Buffalo Bills will be traveling to play the Miami Dolphins in this division showdown during Week 3. This matchup has the potential to not only be the game of the week, but the game of the year considering the performances they put out last week. Let’s look at each of these teams before breaking down who might win this ballgame.

Starting with the Bills. Buffalo has gone up against the reigning Super Bowl champions and the reigning number one seed in the AFC last year during their first two games. In those matchups, Buffalo has won them both and outscored them by a combined 72-17 total. Josh Allen has this offense picking up first down after first down and it wasn’t until late in the third quarter of Week 2 when the Bills punted for the first time in 2022. Even if you start to look at their defense, it’s incredible from top to bottom. Their linebackers fly all over the field, that safety duo is arguably the fastest in the league and their defensive line has been GETTING AFTER opposing quarterbacks all year long so far. In all honesty, there just doesn’t appear to be a weakness on Buffalo’s current roster.

The Miami Dolphins are going to have their hands full trying to combat that. However, they are very familiar with them. After all, their division rivals. The Dolphins are still the underdogs, but they now have a lot of people backing them after a ridiculous Week 2 outing against the Baltimore Ravens. Tua Tagovailoa threw for nearly 500 yards and six touchdowns while both Tyreek Hill and Jaylen Waddle were open on seemingly every play. If Tua can keep this offense in a rhythm like they were in last week, they can certainly get some chunk plays against a strong Buffalo defense. As for the Dolphins defense, this is where the concern lies. While they have some excellent playmakers on that end of the field, allowing Baltimore to quickly drop 35 points on them isn’t a good look. If it hadn’t been for their offense, they would have lost by over 30 points. The Dolphins HAVE to improve defensively if they are hoping to at least keep it competitive against the current Super Bowl favourites.

Now look, I am rolling with the Bills all the way on this one. However, that doesn’t mean this is going to be a blowout or that it’s an absolute guarantee that they win. The Dolphins can’t be underestimated after their passing game was THAT good in Week 2. If they put up similar production against Buffalo, this is going to be matchup that might see each team drop 50 points on one another. Add on the fact that their division rivals, and maybe it turns out to be a defensive slugfest where neither talented offense can get themselves off the ground early on. Either way, this will be a matchup that could further shine light on the future of the AFC in 2022.