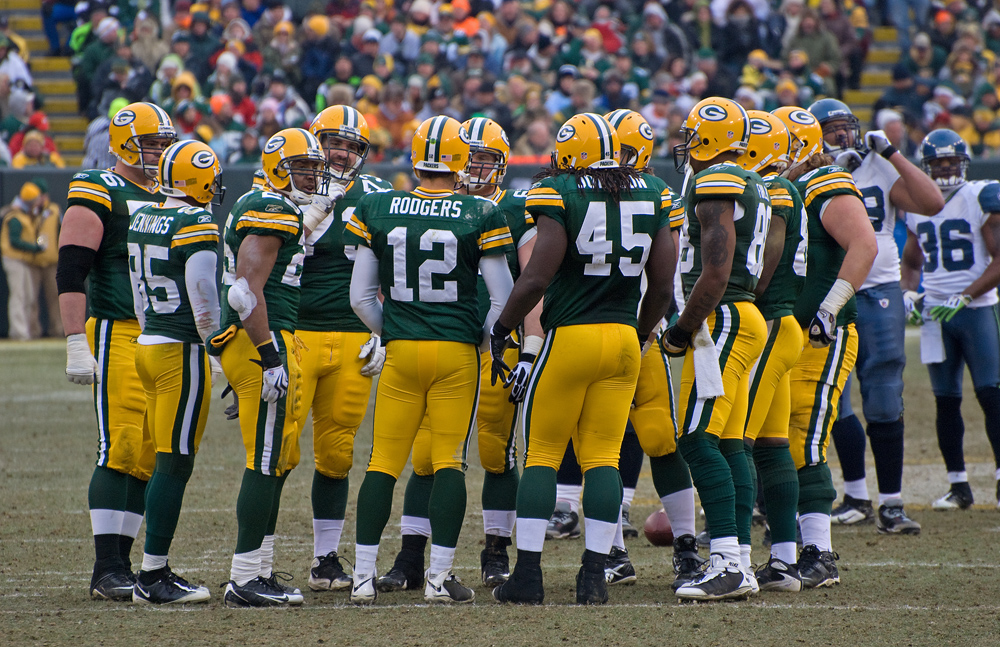 The London matchup this week will feature two teams that just can’t seem to put it all together right now. The Denver Broncos will be meeting with the Jacksonville Jaguars early on Sunday. Both squads are locked in at 2-5 on the year coming into this Week 8 game, though Denver has been labelled Super Bowl contenders while the Jaguars are still rebuilding. This could be a make-or-break game for the Broncos if they underperform once more. Here we are going to look at each team and make a prediction on who might come out on top.

The Broncos went without Russell Wilson in their last game against the New York Jets. Brett Rypien got the start and threw for 225 yards and an interception. It’s still painfully clear that this passing offense isn’t getting going with either Russ or Rypien. Their run game isn’t getting the job done either. Melvin Gordon had 11 carries for 33 yards, Latavius Murray had eight for 24 yards and Mike Boone had four for 23. In the receiver core, Jerry Jeudy had one of the best games of his year with seven receptions for 96 yards. Flipping over to their defense now, they racked up three sacks on the night and played out of their minds despite not forcing a turnover. This group is consistently locking down their opponents, but their offense just refuses to get anything going. Who knows if it’s a coaching problem, a quarterback problem, or an offensive line problem at this point.

On the other hand, the Jacksonville Jaguars just traded away James Robinson to the Jets. Robinson leaving now gives Travis Etienne the full workload in the backfield. He is coming off a game in which he had 14 carries for 114 yards and a touchdown. He’s going to lean on Trevor Lawrence to help alleviate some pressure on the offense though. Lawrence is coming off of a game in which he threw for 310 yards, no touchdowns, and no turnovers. The passing production is there, and so are the weapons, but this offense just doesn’t have that touch yet like other groups have shown so far into the season. As for their defense, this group just doesn’t make much of an impact. They had just one sack and zero forced turnovers against the New York Giants. If they want to beat the Broncos, somebody will need to step up and make a splash play to keep them involved.

When it comes to the winner of this game; I am surprisingly going with the Broncos. Russell Wilson might be back into the line-up, and he gives them a far better shot to win than Rypien even if it doesn’t look that way. They have severe struggles on offense, but their defense has been stellar all year long. It’s a good chance that their defense can lock down the Jaguars struggling offense while simultaneously taking advantage of a mediocre Jacksonville secondary. It’s unfortunately going to be a close and low scoring game, but the Broncos have more talent and should win. IF they don’t, expect their head coach to be fire sooner rather than later.

Game of the Week: Green Bay Packers vs. Buffalo Bills

The Green Bay Packers will be taking on the Buffalo Bills on what should be one of the most entertaining matchups of the week. Aaron Rodgers will clash with Josh Allen in what could possibly be a higher scoring game. There’s certainly enough talent on each side to keep it interesting throughout the entire night, so let’s take a deeper dive into each of these squads and figure out which team will come away with the win here.

Starting off with the Green Bay Packers. The Packers have been ridiculously underwhelming so far this season, and that continued with their horrendous defeat to the Washington Commanders and Taylor Heinecke. Aaron Rodgers threw for 194 yards and two touchdowns without a turnover, but it just didn’t look like they came here ready to play. Aaron Jones took eight carries for 23 yards and AJ Dillon had four rushes for 15. If you’re the Packers, at some point that running game has to get going and be stuck with. They just completely ignored it halfway through the night is what it felt like. Allen Lazard led the charge in the passing game as well with six receptions for 55 yards. Flipping over to that defense, they essentially scored more points than the offense. They had an interception get returned for a touchdown by De’Vondre Campbell and would have had another one until a penalty negated it. Still though, Green Bay is getting dangerously close to needing a reset.

Flipping over to the Buffalo Bills now. They are coming into this game fully rest as it was their bye week in Week 7. The last game they’ve played showed how talented they really are though, taking down the Kansas City Chiefs 24-20. Josh Allen was magnificent once again, throwing for 329 yards and three touchdowns without an interception. Stefon Diggs was his main target in the game, hauling in 10 passes for 148 yards and a touchdown. As for their run game, Devin Singletary looked great. He took 17 carries for 85 yards to partner up with Allen who had 12 rushes for 32 yards himself. As for the defense, they came up big when it mattered most. Taron Johnson came away with the game sealing interception against Patrick Mahomes to ice it. They also had Kaiir Elam come away with an interception and Von Miller racked up two sacks.

Looking at this game, I’m leaning heavily towards the Buffalo Bills to win. The Packers and Aaron Rodgers just don’t look good in the slightest. I don’t know if it’s poor play calling, a lack of chemistry between wide receivers or an offensive line issue. Whatever the cause, they aren’t scoring many points consistently. And their defense isn’t locking anybody down. Allen on the other hand just had a massive week and have had two weeks to prepare for this matchup. It’ll be a close game as Rodgers almost never gets blown out, but Allen and company are just the better team right now through and through.