Game of the Week: Indianapolis Colts vs Tennessee Titans 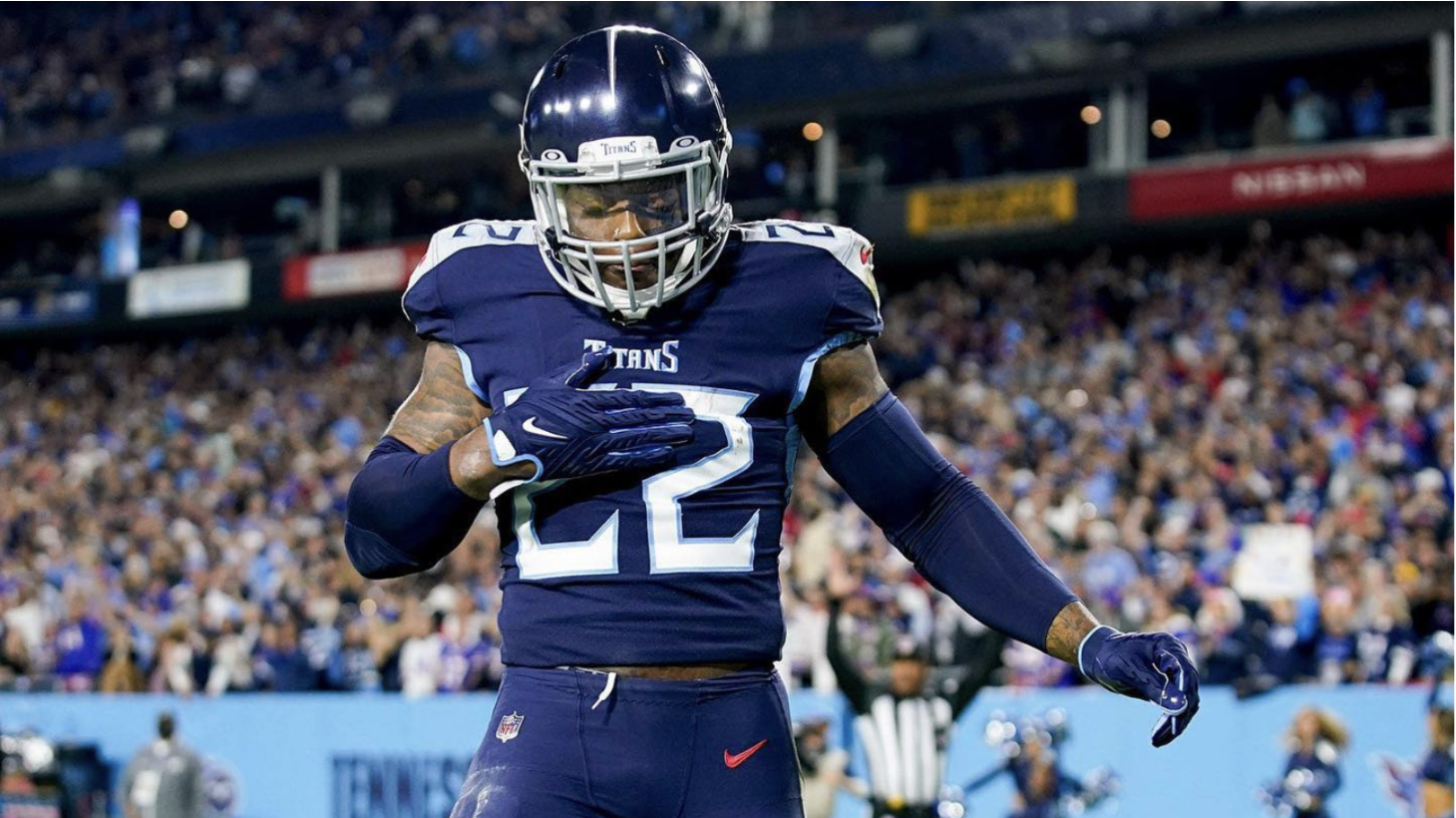 The Indianapolis Colts square off with the Tennessee Titans for the second time this season already. The Titans got the better of them a few weeks ago by winning 24-17. Now, each team looks a little different and has a different feel to them moving into this rematch.

Starting off with the Colts. Jonathan Taylor hasn’t played a snap since he was hurt towards the end of his last game with the Titans. He is expected to be able to hit the field this week, though it’s still questionable whether or not he’ll be able to go. Without him, the backfield is a little wonky. Nyheim Hines is still out with an injury as well. Leaving just Deon Jackson and Phillip Lindsay to carry the load in the run game. As for their passing offense, it finally looked good against the Jacksonville Jaguars in their most recent contest. Matt Ryan completed 42 out of his 58 pass attempts for 389 yards, three touchdowns and zero interceptions. No turnovers for Matt Ryan are a blessing for this Colts franchise that was floundering just a week ago. Michael Pittman was also crucial for this group. He hauled in 13 passes for 134 yards while Alec Pierce and Parris Campbell each scored touchdowns. Defensively, they need some work as they just haven’t been consistently good all season long. Shaq Leonard not being out there is clearly hurting them.

As for the Titans, we didn’t get to see them play last weekend. They had their bye week after beating the Washington Commanders in incredible fashion. In that game, they were once again poor offensively outside of Derrick Henry. Ryan Tannehill threw for just 181 yards and a touchdown, that was about all they could do in the passing game. Meanwhile, Henry had 28 carries for 102 yards and two touchdowns. Look, Henry is phenomenal and arguably the best back in the league when he gets going. However, this team is so one-dimensional without AJ Brown, it’s hurting them. As for their defense, they have been pretty good. They don’t really flash all that star power that other teams do, but they do in fact get the job done on a consistent basis. I mean, they were the whole reason that Carson Wentz got picked off at the goal line with two seconds left to seal the game against the Commanders. Tennessee will look to contain the Colts run game and force Ryan to make plays.

Ironically, that’s the exact same strategy that the Colts are going to try with the Titans. Lock down Henry, force Tannehill into the lead offensive role. It’s going to be interesting how these two teams compete following the Titans win over them a few weeks ago. The Colts have played better the past two weeks, a few times on defense and most recently on offense. Meanwhile, the Titans just got a rest week after a big over Washington. I think Tennessee might be caught a little off guard here when they come back from their bye week and the return of Taylor will be critical to an Indianapolis win.