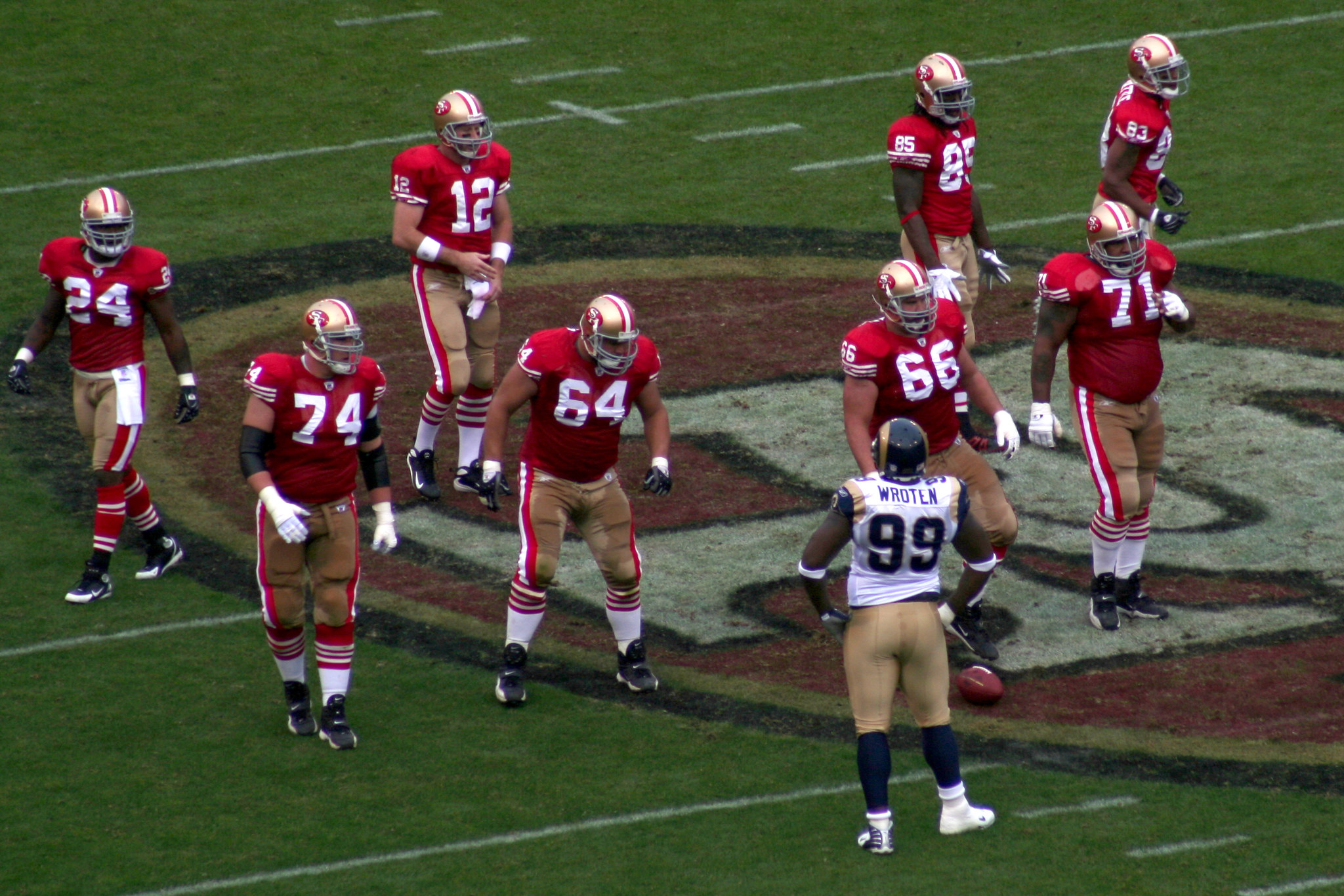 The Ninety-Nine Yards team are back with Belushi’s for the Championship Game round of NFL action. Our contributor this week is Chris Lawton, a Miami Dolphins fan since 1982.

We are one game away from the Super Bowl. So who is left and what should we look out for?

There are four teams left fighting for the ultimate prize in the NFL – to get their names etched onto the Vince Lombardi Trophy and hold it aloft as this season’s Super Bowl champions. Those four teams are now one game from glory as we go into one of the most exciting weekends of NFL football – Championship game weekend.

The AFC Championship Game serves up a contest between teams with very different recent pedigrees. The Chiefs are the defending AFC Champions, have made it into the AFC Championship for a fourth-straight year, were runners up in last years’ Superbowl and won it all the year before. Here they are. Back again and looking to take a shot at a third consecutive Super Bowl appearance.

In their way stand the upstart Cincinnati Bengals. A team that before this year’s postseason had not won a playoff game since 1988. This one has a real David versus Goliath feel to it. The Bengals are fast becoming everyone’s favourite underdog having won six games in total over two seasons before this year.

Bengals Head Coach Zac Taylor is only in his third season at the helm, and he better be ready for this one because on the other side-line is Andy Reid - the only NFL coach ever to win 100 games with two different franchises.

Reid is known for his offensive genius and has the weapons to use for this one too. The Chiefs attack has exploded in the playoffs, scoring 42 points in back-to-back games. Quarterback Patrick Mahomes has been dominant. He just led the team to 447 yards of offence against the highly touted Buffalo D in the Divisional Round. He has the slot receivers, the constant big-play threat to Tyreek Hill, the big Tight End in Kelce and a solid running game. Can the Bengals keep up?

Well, in the regular season in Cincinnati they beat the Chiefs 34-31. Thanks in no small part to the connection between quarterback Joe Burrow and rookie receiver Ja’Marr Chase who had 266 yards, and three TD’s in the game.

This one could be a high scoring affair then (after all the Bills hung 36 points on the Chiefs last week), and if so it could come down to who wins the turnover battle.

The LA Rams will host the ‘Niners in the NFC Championship Game.

The Rams, who have never had a losing season under Head Coach Sean McVay, are making their 5th playoff appearance in 6 years. This time they want to go one better than they did in Superbowl LIII where they lost out to the Patriots.

Standing in their way, San Francisco will look to go one better than they did in Superbowl LIV where they lost out to the Chiefs.

This one has the added spice of being a Divisional matchup as these two NFC West foes go head-to-head. The 49ers beat the Rams in both regular-season meetings, and are currently on a run of six-straight wins against them. For Rams fans, this would be the perfect time to end that run.

‘Niners quarterback Jimmy Garoppolo will try to lead San Francisco to a second Super Bowl appearance in three years. Alongside him, Deebo Samuel has had tremendous success against the Rams and helped in large part as the O put up 449 yards in a 27-24 OT comeback win in their last meeting.

Meanwhile, Rams QB Matthew Stafford after 12 years with Detroit that netted only three playoff defeats already has 2 post-season wins under his belt in his first year at the controls for LA.

The key to this game may well be the Rams ability to run the ball. In both regular-season defeats to the 49ers they averaged a paltry 58 yards rushing per game. Nick Bosa and the Niners D held them in check. However, get that going and it opens up so much more for the Rams, particularly in play-action. Stafford will be looking to get his flashy receivers, including the outstanding Cooper Kupp, who had a season for the ages, going.

Both of these games have the potential to be white-knuckle thrillers for their fans. For the neutral, it is a chance to see some of the best talent the NFL has to offer giving it their all.

So many players in the league never make it to a Super Bowl. For many this could be their one shot to go for it. Expect every player and Coach to lay everything out there and go for it. Sit back and enjoy great athletes providing great drama!

Book a table to watch the Super Bowl LVI at Belushi’s Bars across the UK & Europe. Hurry though, tables are selling out fast…

Don’t forget you can follow Chris and the @NinetyNineYards team on Twitter for the latest in NFL conversation, and of course, keep an eye out on the blog for fresh content from the team.