Divisional Round Game of the Week 20: Buffalo Bills at the Kansas City Chiefs 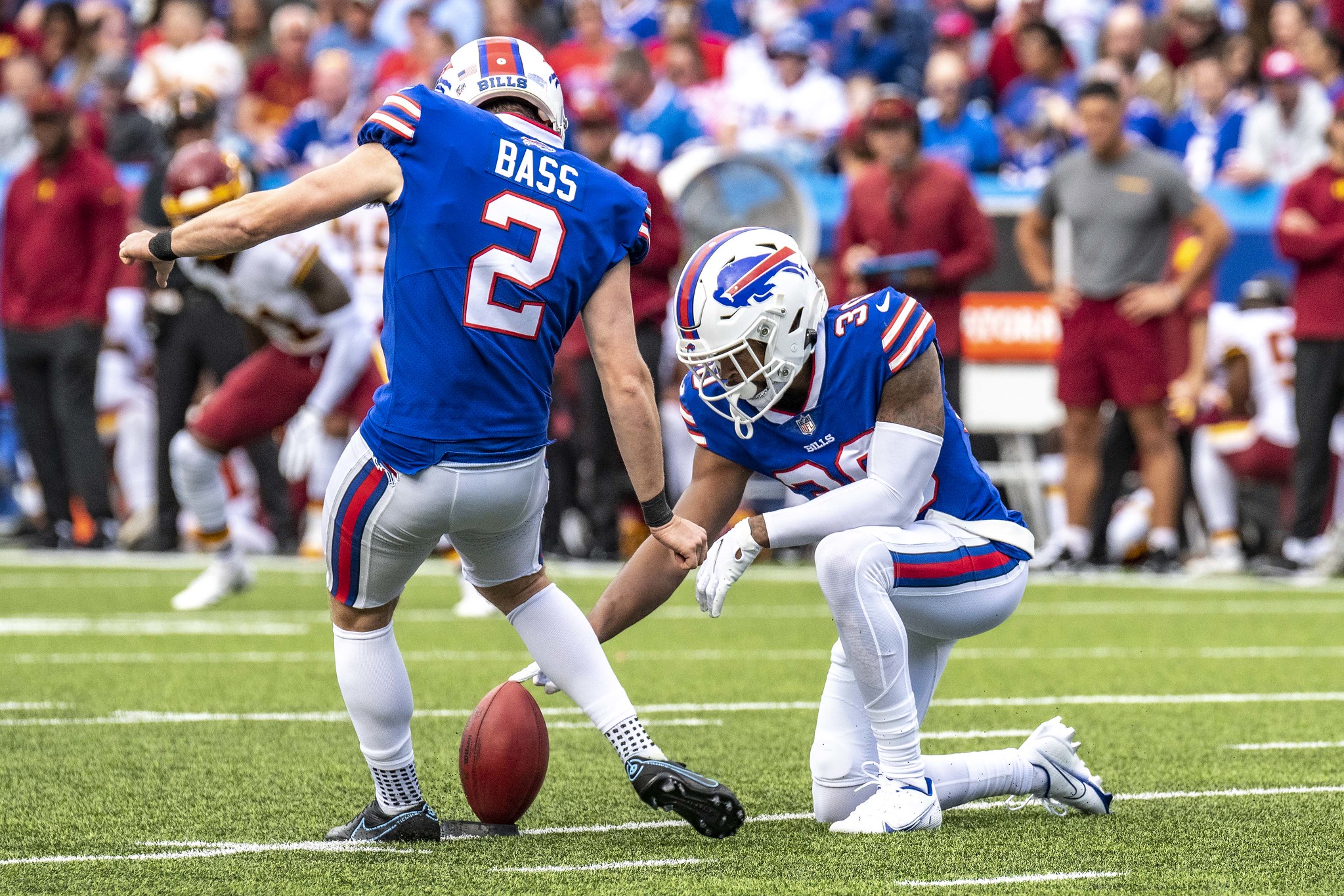 The Ninety-Nine Yards team are back with Belushi’s for week 20 of NFL action. Our contributor this week is Duncan Terry, a Seattle Seahawks fan since 2008.

Head to the Belushi’s NFL Hub to check out our NFL packages and book a table.

The divisional round of the 2021 playoffs leaves neutrals spoilt for choice in terms of the game of the week, with any of them posing as interesting match ups. Whether you are intrigued by a match up like Tom Brady vs Aaron Donald, the in-form 49ers vs the number one seeded Packers, or the exciting Joe Burrow and his receivers versus the strong Titans side, we are in for a treat.

Our game of the week however is the Sunday 23.30 GMT game between the Buffalo Bills and Kansas City Chiefs. A match so full of intrigue that there are sure to be many sleepyheads at work on Monday morning!

Back at it again

The game is a repeat of last year's AFC Conference Championship, the Chiefs dominated the game, leading 31-15 after the 3rd quarter, leading to a result of 38-24. They played this season when the result was reversed, the Bills winning in Kansas City 38-10.

Kansas City clinched the AFC West for the sixth consecutive season and aim to become the fourth team to advance to four straight AFC Championship Games since 1970. The Buffalo Bills won four AFC Championships in a row from 1990 to 1993, but famously lost in all four Super Bowls.

The key match up on offence for the Chiefs will be their slot receivers, Hill and Kelce work in the middle versus the Bills Pro Bowl safeties Micah Hyde and Jordan Poyer, as well as linebacker Matt Milano. The three defenders are three of the most underrated players in the league, however, Kelce and Hill are two of the very best in their positions, it will be fascinating to see how they match up.

On the other side of the ball, the Bills running back Devin Singletary is in superb form, in three games so far in 2022, Singletary has over 270 rushing yards and five rushing touchdowns. He will however be up against the Chiefs star defensive tackle Chris Jones. Jones holds the NFL record for most consecutive games with a sack.

Pete Fiutak of College Football News writes: "Buffalo was great this year against the mediocre offenses – or the relatively one-dimensional ones – and had problems with the attacks with talent. Four turnovers were the difference in the first meeting, and Kansas City doesn’t give it away anymore. Everyone will be waiting for firepower, but don’t be stunned if this is a wee bit of a defensive fight until late."

Head to your nearest Belushi’s to watch all the NFL action LIVE across our HD screens and projectors. Make the most of our delicious food menu, a bar packed with a huge range of drinks, plus live music, beer pong, and more. Book your table now.

Don’t forget you can follow @duncanjterry and the @NinetyNineYards team on Twitter for the latest in NFL conversation, and of course, keep an eye out on the blog for fresh content from the team.