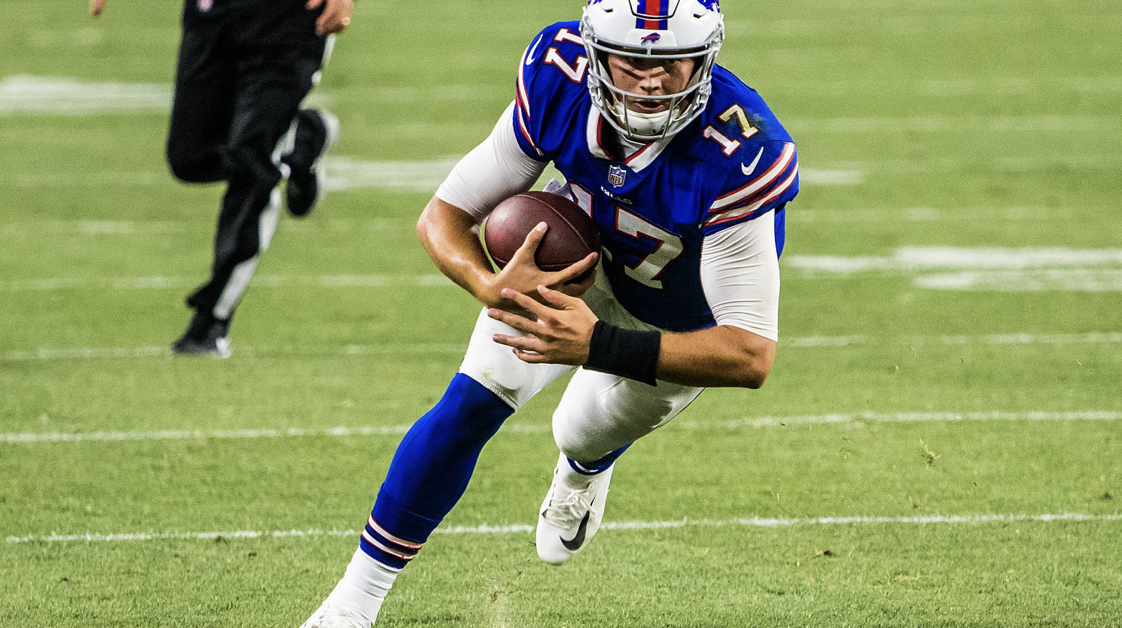 Thanksgiving is already gaining on us despite it feeling like the season just started yesterday. With that being said, we will be taking the time to cover all three of the potentially exhilarating NFL games that will be played. Let’s get it started with the first game of the holiday.

The first of which is the Buffalo Bills taking on the Detroit Lions. The Bills boast one of the most explosive offenses in the world behind Josh Allen and Stefon Diggs. The only concern for them right now is Allen’s red zone interceptions. Their defense is strong, their offensive line is more than enough to help them win and the run game gets going occasionally. As for other Lions, we see these guys on Thanksgiving every single season. Detroit, led by a ferocious and hungry head coach, have won two straight games coming into this matchup at home. The offense loves to run the football and that defense is pleasantly surprising to say the least. ON paper, Buffalo should blow the doors off Detroit, but the Lions are always keeping games interesting while the Bills can’t seem to put anybody to bed.

The second game features the New York Giants and the Dallas Cowboys. A heated divisional matchup here. The Giants are RIDICULOUSLY outperforming their expectations on the season behind their new head coach Brian Daboll. Saquon Barkley is making a serious MVP case and their defense is surprisingly great on all levels. I can’t believe that I’m saying this about the Giants at this stage of the year but it’s true. As for the Cowboys, their offense is mediocre to say the least. Dak Prescott just seems so hot and cold when healthy and the run game is stagnant with Ezekiel Elliott. Luckily, their defense can be considered one of the best in the league when it comes to passing defense, while their run defense has had trouble all season long. The Giants could go nuts on that weakness with Barkley in this game, but Prescott could find his own groove here under the bright lights.

Then finally, we have the New England Patriots and the Minnesota Vikings. The Patriots under Bill Belichick aren’t ever a team that gets blown out on these big prime time games. He always finds a way to get these guys into a position to win the game. Mac Jones and the offense has been so inconsistent, this includes the games that Bailey Zappe has started under centre. There’s no rhythm or consistency about it, and the same goes for the defense. Sometimes, they clamp up their opponents with no problem and Matthew Judon is rushing the passer. Other times, they get torched the entire game. Then, the Vikings are legit. This offense has more talent than you could possibly need with Kirk Cousins, Justin Jefferson, Dalvin Cook, TJ Hockenson, and Adam Thielen. How do you stop this group consistently throughout the game? The only concern for the offense is that it’s technically one of those prime-timegames, something that Cousins almost always underperforms in. Their defense is stellar also with Eric Kendricks manning the middle of the field and locking it down. This will be a serious clash of the titans on Thanksgiving night.