Game of the week: Dallas Cowboys vs. Minnesota Vikings 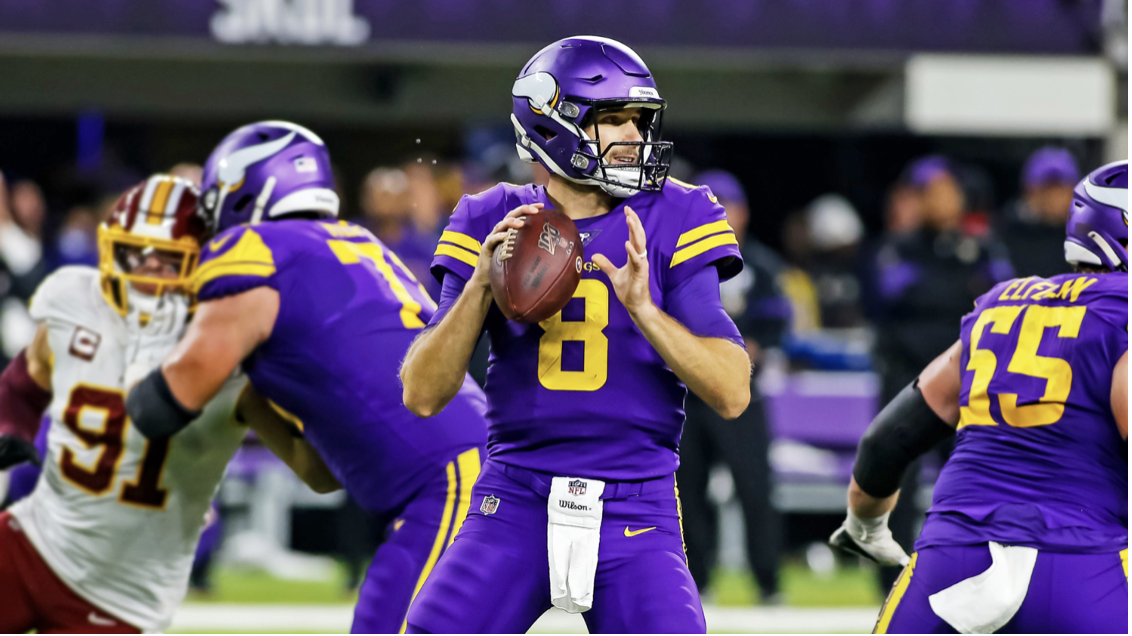 The Dallas Cowboys and their strong defense will be taking on the Minnesota Vikings after their exhilarating win over the Buffalo Bills. This is going to be yet another test for the Vikings to prove that they are in fact legit after having some interesting competition earlier in the year. Meanwhile, the Cowboys must prove that they can be a deep playoff team themselves and cut back the turnovers.

The Cowboys had a horrendous showing in their last game against the Green Bay Packers. They lost 31-28 in overtime but the way the game unfolded really made it that much worse. Green Bay had lost multiple games in a row and looked awful during that stretch going up against the ultra-talented Dallas defense. That didn’t seem to be any problem at all. They allowed Aaron Jones to take 24 rushes for 138 yards and a touchdown while AJ Dillon had 13 for 65 yards of his own. Aaron Rodgers also threw for 200 yards and three touchdowns with no interceptions. Dallas got torched on defense and Micha Parsons even came out to say that they must clean up their run game or else they can’t be a deep playoff roster. As for their offense, Dak Prescott threw two very costly interceptions on a day when he had 265 yards and three touchdowns. Tony Pollard once again looked phenomenal though, taking 22 rushes for 115 yards and a touchdown.

The Vikings certainly know how to close out a game. Kirk Cousins didn’t have the greatest day in the world with 357 yards, one touchdown and two interceptions, but he kept them in the game. Dalvin Cook took 14 rushes for 119 yards and a touchdown on the ground as well. The undeniable star of the team was Justin Jefferson though. The guy just can’t be guarded right now. He hauled in 10 receptions for 193 yards and a touchdown while hauling in the Catch of the Year on a key 4th and 18 conversion with a minute left. Jefferson and Cook will be key to another victory here, and there’s no question that their number will be called upon multiple times. Defensively though, they came away with enough big plays. They only sacked Josh Allen twice, but they recovered that muffed snap in the end zone to take the lead. They also saw Patrick Peterson snag not one, but TWO interceptions on Allen, both coming in the red zone. One of them was in the final overtime drive as well.

Minnesota sure does look like one of the more complete teams in the league right now with their weapons. However, that passing game could have been a rough time with Dallas wanting to bounce back. The one problem I see happening is Dalvin Cook running all over this Cowboys defense that hasn’t stopped anybody on the ground. Unless they magically fix that here, that’s going to be a game changer and help them win. Plus, the other key matchup will be between Trevon Diggs and Jefferson, and if this season has taught us anything, it’s that Jefferson will win those. I like the Vikings quite a bit in this game.