The NFL Coordinators That Deserve a Head Coaching Gig 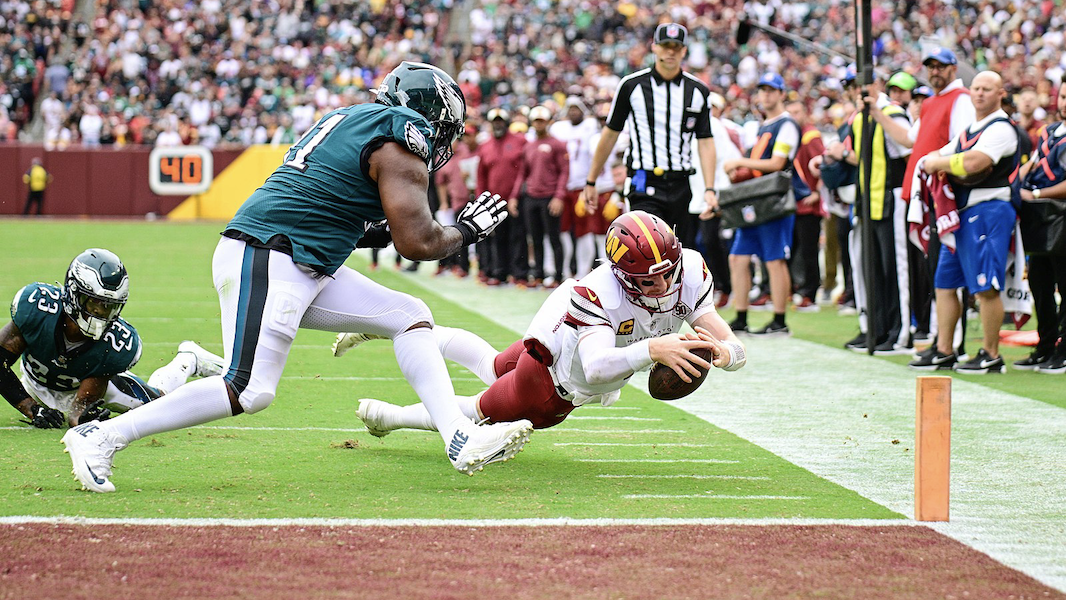 There are a few head coaches in the NFL right now that aren’t expected to make it through the entire season. And there are a handful of others that likely won’t survive the entire offseason. So, that could leave a ridiculous number of job openings up for grabs. Let’s look at a few strong candidates that could fill those head coaching positions, particularly when it comes to coordinators in the league.

This one shouldn’t come as much of a surprise to anybody. The Philadelphia Eagles are the best team in the league right now and are playing as one of the best offenses. He’s flawlessly implementing a system centred around Jalen Hurts and getting everybody involved despite having too many weapons to count.

Steichen also had a good role in helping the Los Angeles Chargers develop Justin Herbert when he got thrown into the fire almost immediately in his rookie season. Any opening for a head coaching job on a team that is rebuilding might want to snag a youngster signal caller to pair with Steichen. Apparently, that seems to be a perfect match. Plus, we can’t forget that almost every team nowadays wants that young and hip offensive coordinator to turn their offense into the Kansas City Chiefs and Sean McVay.

Anybody that has been watching the San Francisco 49ers play football knows that their defense is arguably one of the best in the league. This group has had some poor outings from time to time but has recently been flying all over the football field making plays. In fact, it’s been a few weeks since they’ve allowed a single point in the second half of football. That’s right, they are genuinely just shutting opponents down quarter after quarter.

If you don’t believe that he could get a head coaching gig soon, just ask their head coach Kyle Shanahan. Shanahan said, “DeMeco is going to be a head coach. He’s too good not to be, whether it’s this year, whether it’s next year, whether it’s anytime.” That spot might open up very soon. And we have all seen the success that Robert Saleh has had with the New York Jets so far this season.

Brian Callahan was one of those guys that tried to get the Denver Broncos head coach opening in the offseason. However, that job wound up going to Nathaniel Hackett. Hackett, now on the verge of being fired, could leave a hole right where Callahan could go again.

The Cincinnati Bengals offensive coordinator has been raved about by the players and fellow coaches. He’s the son of legendary offensive line guru Bill Callahan and has completely helped turn the Bengals around offensively. He’s helped Joe Burrow settle into himself in the NFL and put him in a perfect position to succeed alongside Ja’Marr Chase.

Helping the Bengals make the Super Bowl should certainly get some eyes towards you.  And with the way that he wasn’t signed yet and how Cincinnati continues to play well offensively, he’ll get a much stronger opportunity in 2023.