Beginners Guide to the 2022 NFL Season 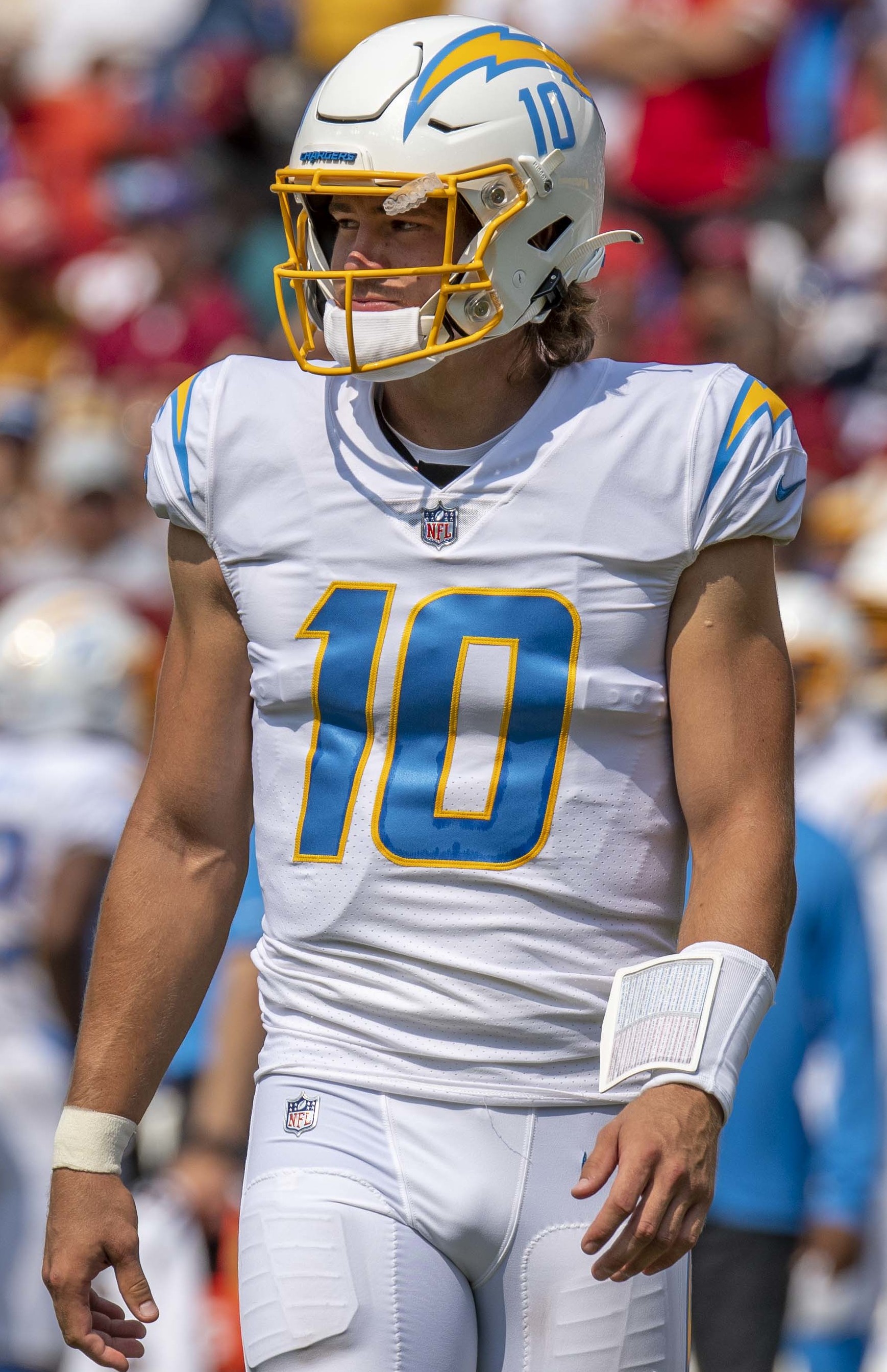 The 2022 NFL season is rapidly approaching and not everybody knows exactly what to expect. Our resident writer Liz Bhandari from NFLGirlUK dives deeper into the season and break down some of the key expectations from the community so far. Starting with the team that is expected to win the Super Bowl.

Another team would be the reigning champs, the Los Angeles Rams. Somehow, this team stayed just as powerful as last year. Aaron Donald was convinced to return and avoid retirement, they signed All-Pro linebacker Bobby Wagner and netted themselves a replacement for Odell Beckham in Allen Robinson. All signs point to them running it back and competing with Buffalo, though a Matthew Stafford elbow injury could be something to monitor.

Outside of the expected Super Bowl champion, it’s worth talking about the teams with the most to lose this year. The Miami Dolphins are one of those squads. They invested heavily into the young Tua Tagovailoa by trading for Tyreek Hill to bolster his receiving core. They also added talent onto the offensive line and partnered him up with a new offensive minded head coach in Mike McDaniels. If Tua doesn’t have a strong year, not only will the Dolphins suffer, but they will have also wasted a few years of their time with his development.

Another team to watch is the Philadelphia Eagles. They are going all in right now. Trading for Chauncey Gardner-Johnson, trading for AJ Brown and handing him a very large contract and betting it all on Jalen Hurts. If this group isn’t able to pull all of this talent together, they will have a lot of questions to answer to. Especially because players on this roster have referred to themselves as the Dream Team, which is never a good sign.

Finally, the last major aspect of this new season that you should monitor is the AFC West division. It’s been talked about relentlessly throughout the offseason and that isn’t going to stop anytime soon. The Los Angeles Chargers, Chiefs, Las Vegas Raiders, and the Denver Broncos all completely changed their rosters a round by adding tremendous talent onto it. The Chargers maintained their offensive weapons around Justin Herbert. Mike Williams, Keenan Allen, and Austin Ekeler is a dynamic trio of performers on that side of the ball. Then they grabbed Khalil Mack and JC Jackson to partner with an already talented defense that boasted Derwin James and Joey Bosa. The Chiefs lost Hill like we mentioned earlier by signed Juju Smith-Schuster and Marquez Valdes-Scantling to replace him. The Raiders traded for All-Pro wideout Davante Adams, former teammate of Derek Carr in his early football days. They also decided to give relentless pass rusher Maxx Crosby some help by signing Chandler Jones to play the other end. And lastly, the Broncos finally pulled the trigger on a veteran quarterback to pull them into Super Bowl contention. The trade for Russell Wilson was a massive one, so was the signing of Randy Gregory. Denver and the rest of these divisional rivals will be making life wildly difficult for one another. Not only do I feel like this is the best division in football, but we could even see three of these teams make it into the AFC postseason by the end of the year. Yep, they are just that talented from top to bottom.

Though we never know for sure which teams are going to boom and which are going to bust, we usually have a pretty strong indication of what could happen at the beginning of the year. It’s definitely going to be worth keeping up with all of these things as the season unfolds.

We’ll be showing all of the NFL action at Belushi’s, and we’d love to have you join us. At Belushi’s we guarantee a good time, whether through its world-class sports screenings, live music, beer pong, and more. Find your nearest bar.

Don’t forget you can follow Liz Bhandari for the latest in NFL conversation!