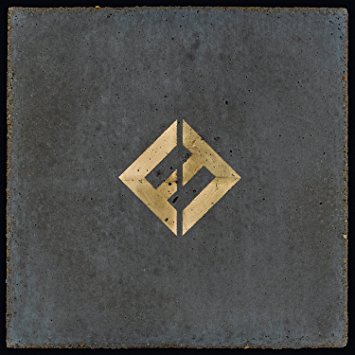 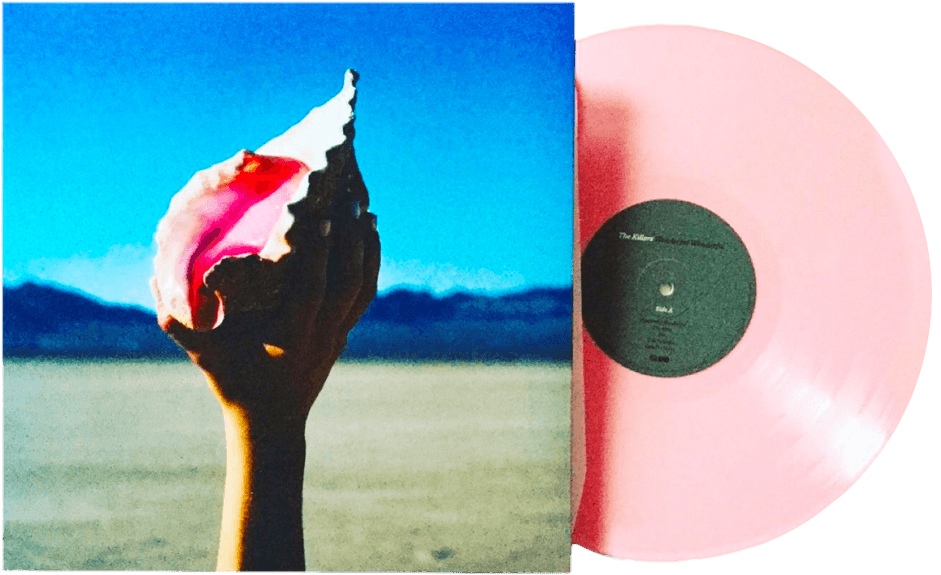 It’s been five years since The Killers’ last album release and it’s clear that this time has been a rollercoaster for frontman Brandon Flowers who seems much more open and honest in his lyrics than on previous albums.

The lead track Wonderful Wonderful is very much in the same vain as their 2009 collaboration with the late Lou Reed on the track ‘Tranquilize’ with a dark ensemble of heavy bass-driven guitar, prominent drums and strings, which is something many listeners might not necessarily associate with the band.

The album differs from those that have gone before, as Flowers goes back in time to the 80’s for many of the tracks. This seems to be an album full of snippets from other bands that together makes a pretty catchy pop-oriented record. There are a host of colourful pop synths that sound like a homage to New Order and Bruce Springsteen at the same time, which may have been the intended outcome, as on the track Out of My Mind Flowers mentions he “went back to back with Springsteen”. Even the intro to Run for Cover shares a striking similarity to the intro of Bloc Party’s 2007 hit Flux with its mix of keyboard and guitar.

While The Killers don’t find the chart-topping anthems they’re looking for like ‘Mr Brightside’ or ‘When you were young’, they do nail a couple of catchy jams like ‘The Man’ and ‘Run for Cover’ that you’ll find yourself singing along to.