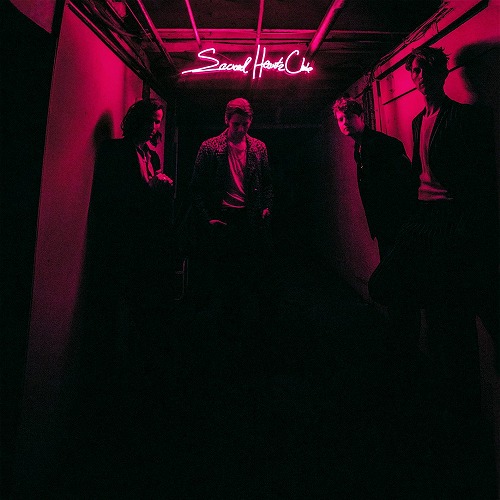 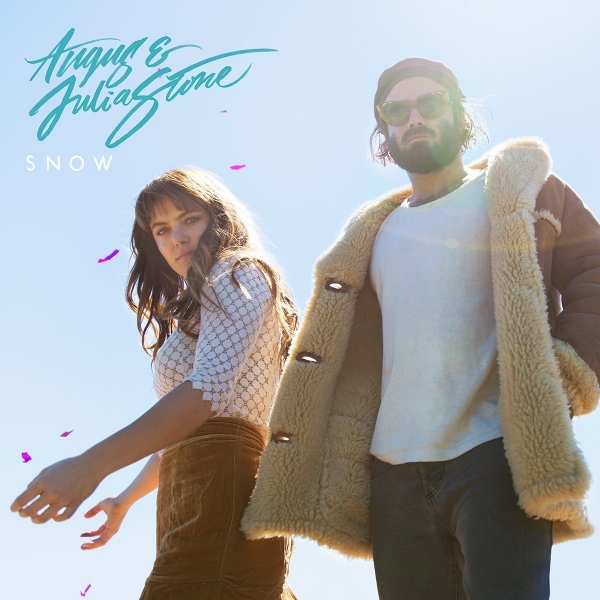 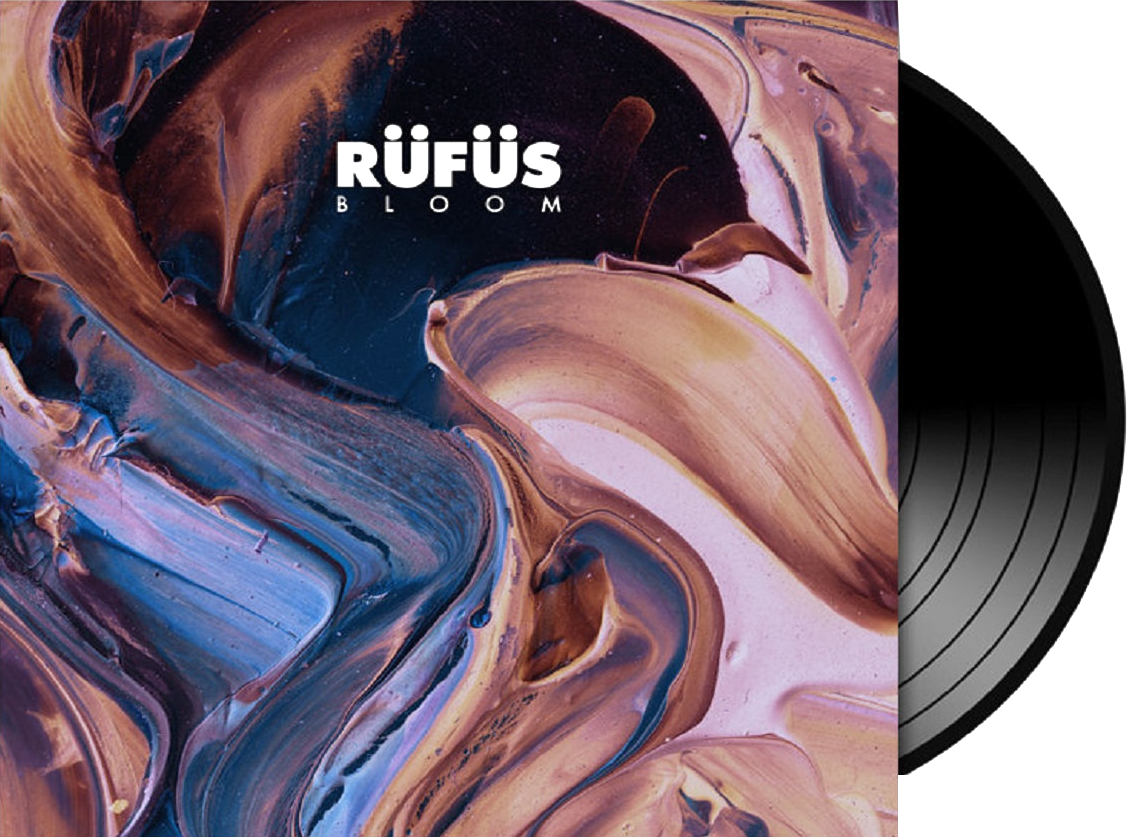 Following up from their debut release Atlas, Bloom picks up where RUFUS left off with their own brand of Aussie electronica, chasing the endless summer and moving you to the dancefloor.

The album from start to finish gives off an upbeat can’t-wait-for-the-weekend kind of vibe that screams Summer. To be fair, there’s hardly a non-banging tune on the album and while it’s not an entirely new album, this one is new to the Belushi’s playlist expanding on our rock-and-roll roots with indie and alternative tracks that you’ll find it hard not to get down to like; ‘You were right’ and ‘Brighter’.

'THERE'S HARDLY A NON-BANGING TUNE ON THE ALBUM'

If they weren’t already, this could be your new favourite electronic house band.