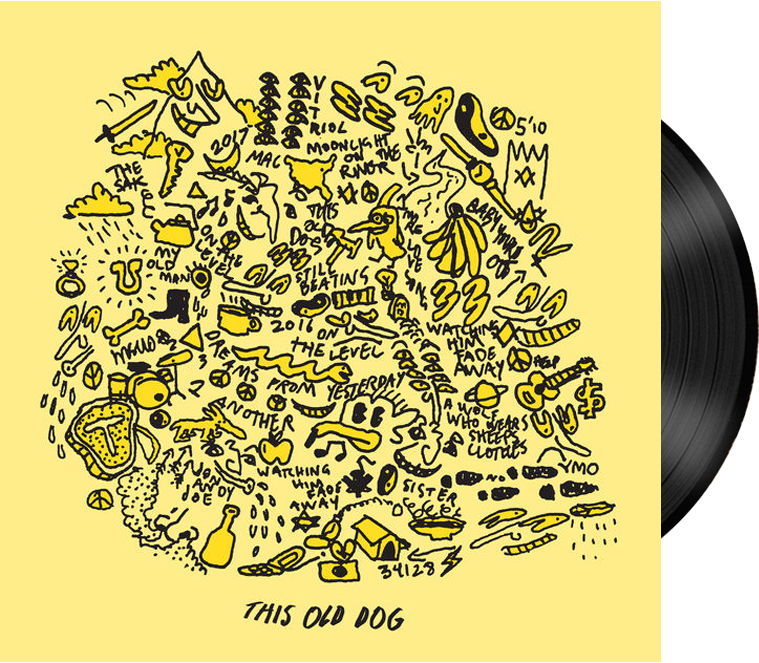 Mac Demarco's third instalment features all the catchy elements of his previous releases and again on this album Mac plays every instrument on the recordings himself.

The loveable goof famed for his onstage antics has kept to his signature laid back and unpretentious interpretation of indie rock but this time we see a more mature and self reflective side to his song writing capabilities. Songs such as Still Beating addressing matters of the heart and Watching Him Fade Away bringing up Mac's feelings about the difficulty of dealing with his estranged father's illness.

'As always Mac has the marmite/vegemite appeal'

As always Mac has the marmite/vegemite appeal; there are plenty of lovers and haters out there. If you're a lover you'll definitely be pleased with this latest addition.