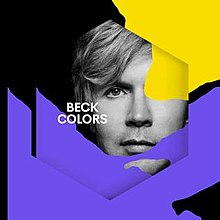 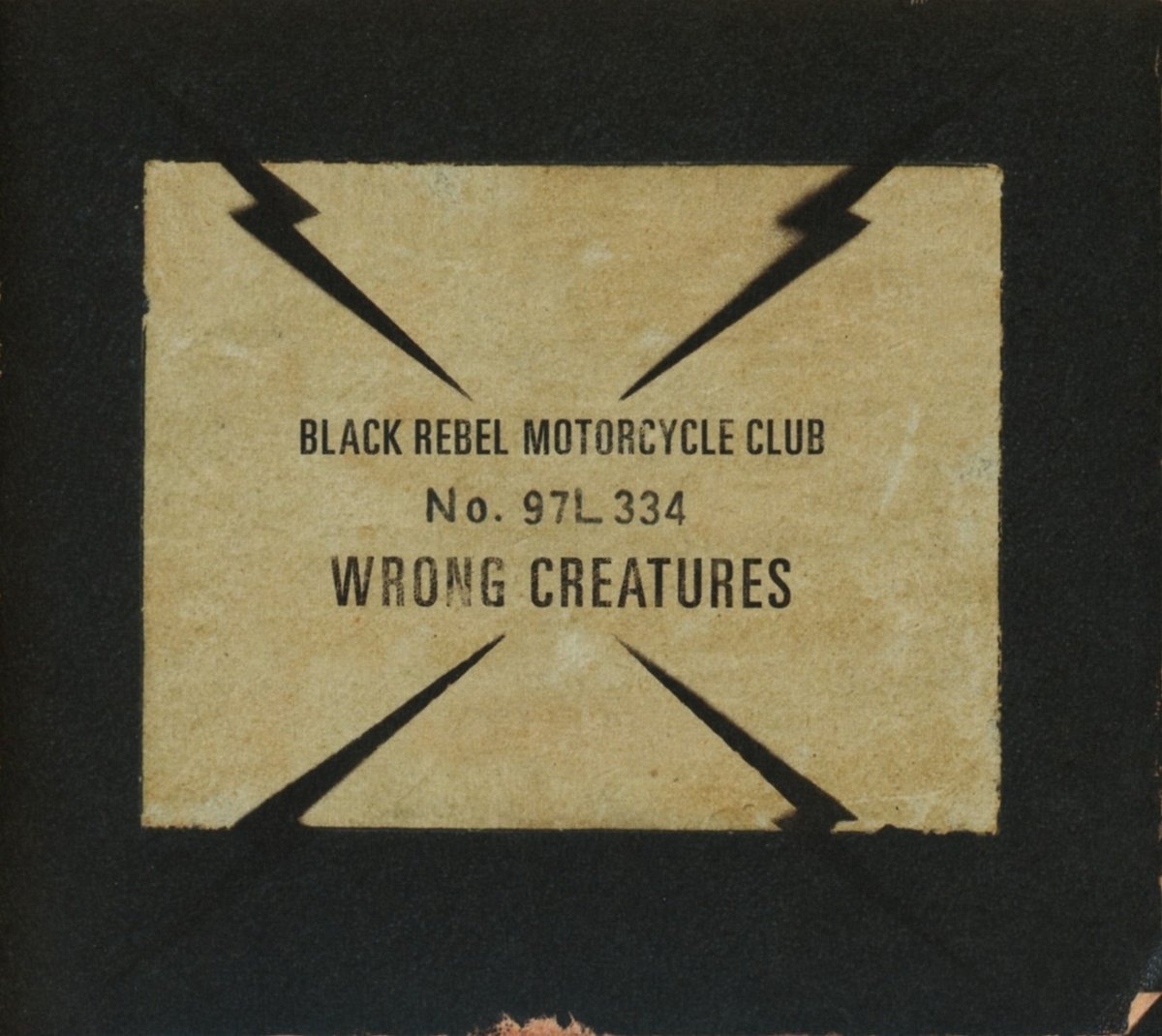 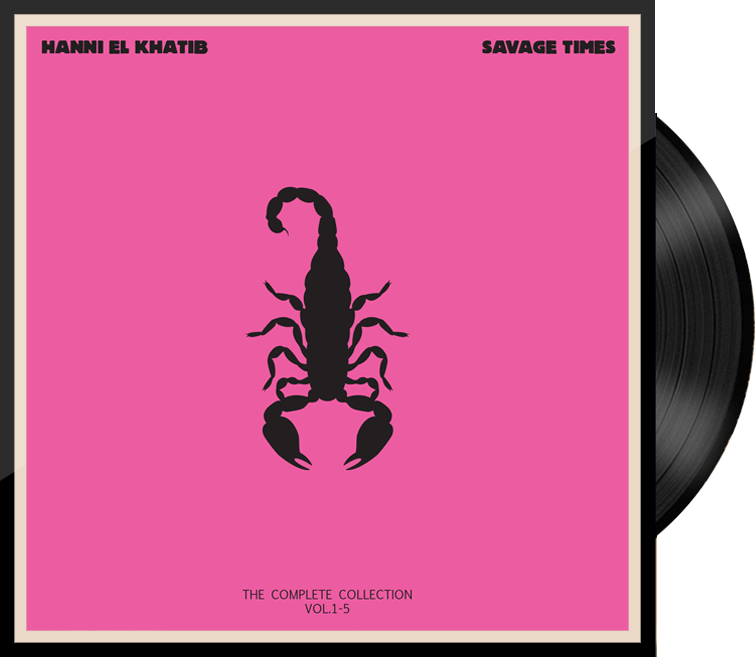 Hanni El Khatib took to a new creative process to write his fourth album first releasing a series of EP’s which he put out at the moment of completion and then compiling them together with a few new songs added to make up the Savage Times. Possibly for this reason the album draws on many influences and comes across as a dynamic compilation of hand picked eclectic hits rather than a focused coherent styled album.

Listening to Gun Clap Hero you can sense impressions of Dan Auerbach of Black Keys fame who produced Hanni’s previous album Moonlight. Then tracks like Freak Freely take a total u-turn with a bass line, cowbell and repetitive lyric structure that would complement a James Murphy/ LCD sound system collaboration. Amongst the raw post punk and growly, blues, garage-rock tracks we know of Hanni; stands out the funk, disco-esque number Paralyzed and the intensely catchy Gonna Die Alone.

Songs such as Mangos and Rice and Born Brown reflect on Hanni’s own origins growing up in San Francisco; the son of a Palestinian immigrant father and Filipino immigrant mother. The name of the album a possible reference to living in today's world also seems to (maybe unintentionally) bare reference to the current US Government’s immigration policy and the feelings of immigrant families living within the US.