"We haven’t heard an album like this for a while" 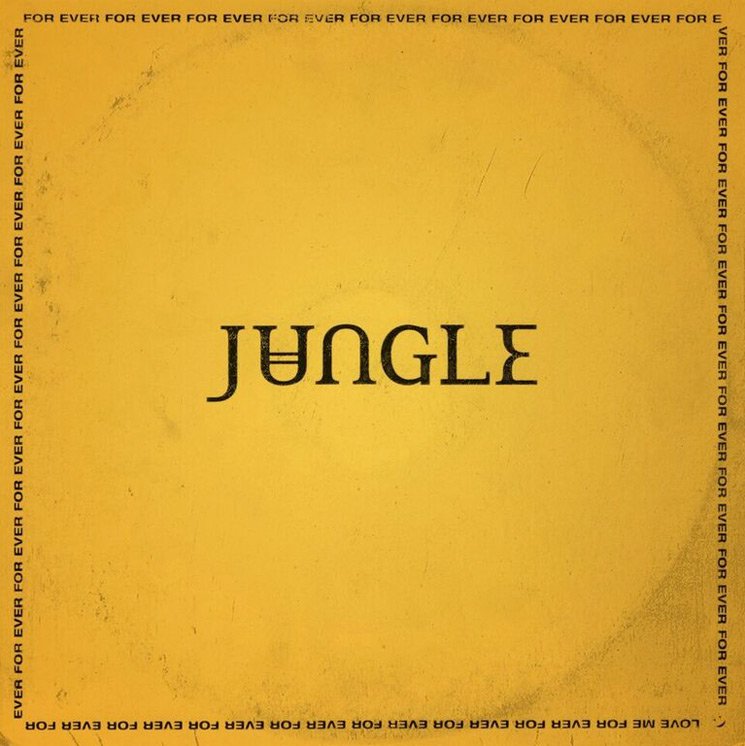 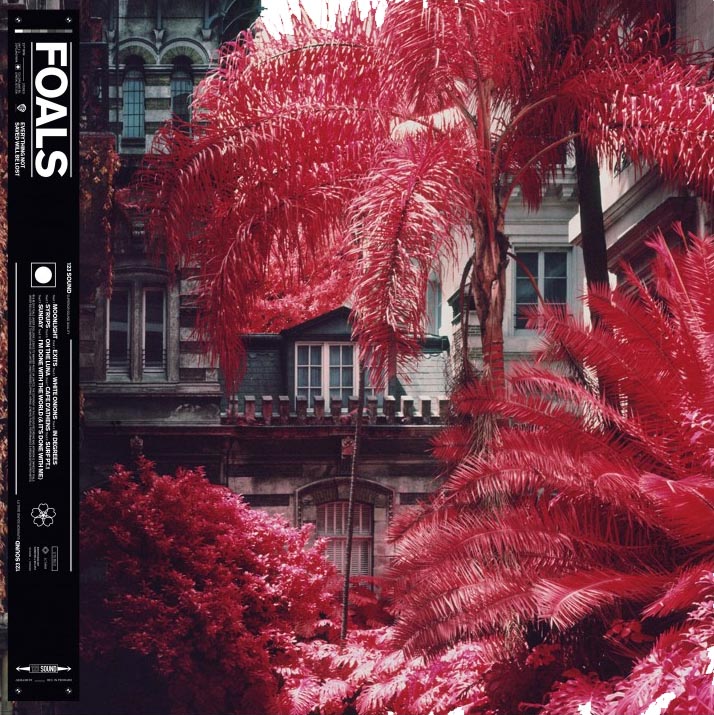 Everything Not Saved Will Be Lost 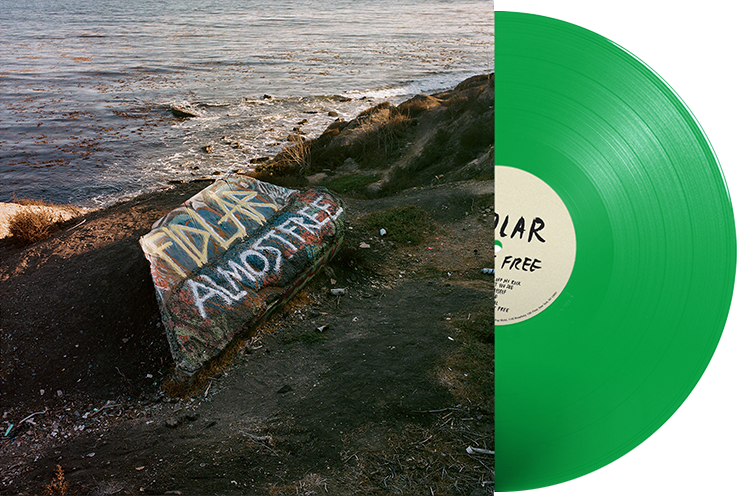 When you’ll hear them: Afternoon until late into the night

FIDLAR debut into our playlists for this first time with this raw punk rock record. We haven’t heard an album like this for a while and even though we’re only 3 months in, this is probably our favourite album of 2019 so far.

We can’t help but get the feeling this is an album built for bartenders with almost every track relating to alcohol, drinking or some other kind of late night substance or debauchery. The LA based band have filled this album with a ‘no fucks given’ kind of attitude with lyrics like ‘I walk around with a screwdriver’ and ‘I take my adderall with milk & sugar’ in the song ‘Alcohol’.

Some people may feel the album is a little disjointed and lacks a consistent theme, but for us there’s great variety on the album ranging from the instrumental track ‘Almost Free’ to the heavy base line on ‘I’m on your Rock’ to the slower vocally driven collaboration featuring K.Flay on ‘Called you Twice’.

Overall there’s barely a track we don’t like and you’ll find our playlists stuffed with these tracks every night of the week.