“I just wanted to be one of The Strokes, now look at the mess you made me make” 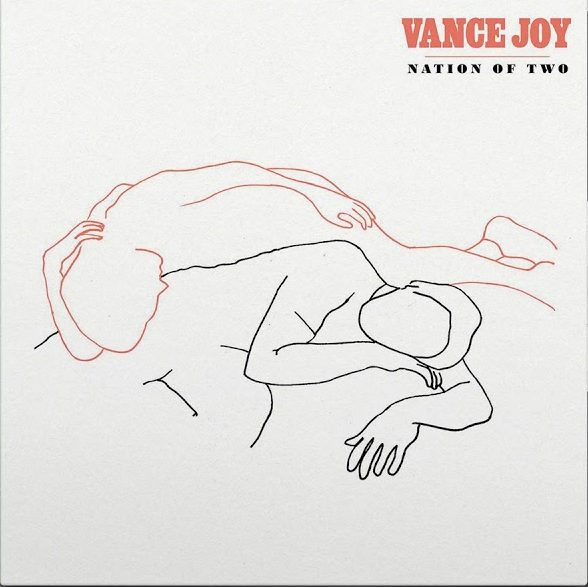 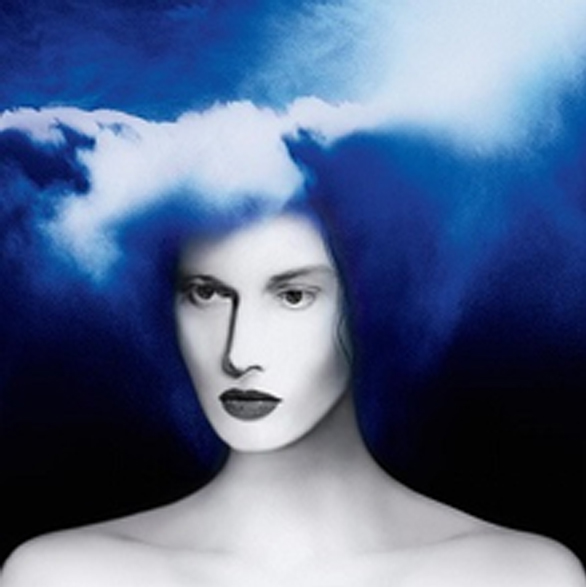 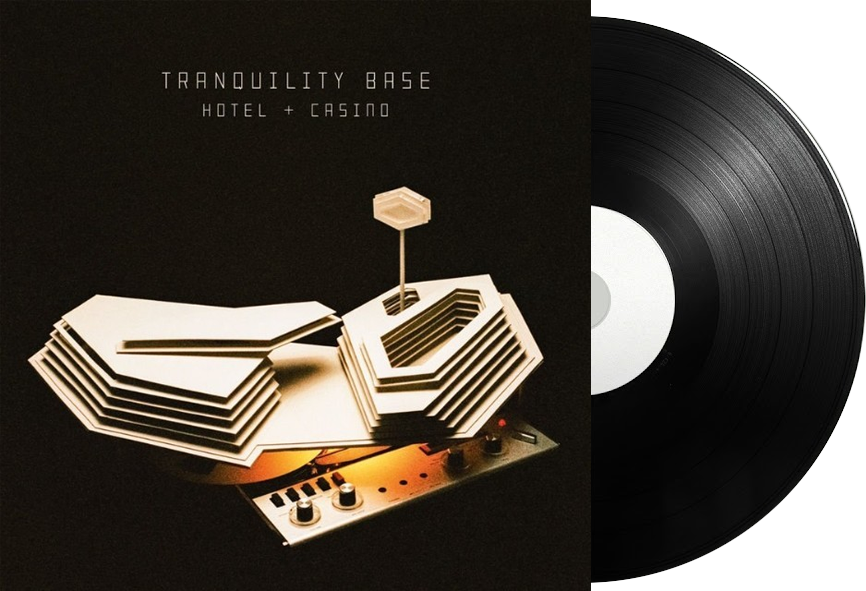 Alex Turner puts it out there very clearly with the first lyric on this record when he claims “I just wanted to be one of The Strokes, now look at the mess you made me make”, so right from the outset you know this will be unlike any Monkeys’ Album you’ve ever heard.

There’s no other way to put it but Turner has a big pair of balls. He takes the Arctic Monkeys into brave new territory with ‘Tranquility Base Hotel & Casino’. This is a far cry from their last album 5 years ago ‘AM’ and you’ll no doubt be surprised on first listen but trust us it’ll grow on you.

You won’t hear this album banging out late at night but rather you’ll find these piano driven grooves littered throughout the day.

It’s unmistakably Arctic Monkeys but at a different tempo; more mature and more reflective but still as suave as ever. From star-gazing to snappy lyrical quips there is something of a Bowie-esque feel to it at times whilst remaining quintessentially Turner.

'It’s unmistakably Arctic Monkeys but at a different tempo; more mature and more reflective but still as suave as ever.'

We’re looking forward to seeing how they tie these tracks into their live shows alongside their long catalogue of upbeat anthems. Either way, you’ll be sure to find Belushi’s staff at their gigs around Europe this Summer.

Bonus Fact: Cam Avery, who plays in a host of bands that you’ll hear at Belushi’s such as Tame Impala, Pond and The Growl, also features on backing vocals on the track ‘Batphone’.