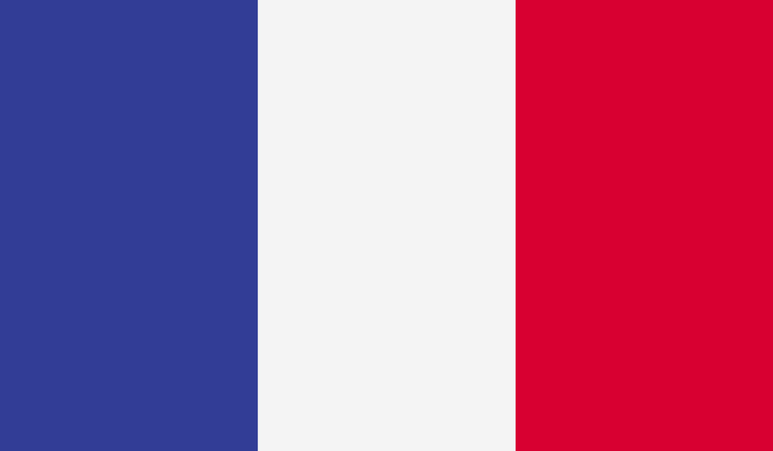 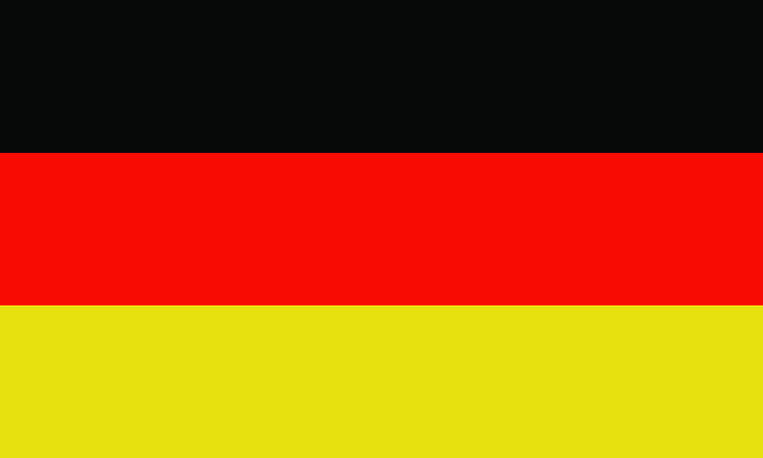 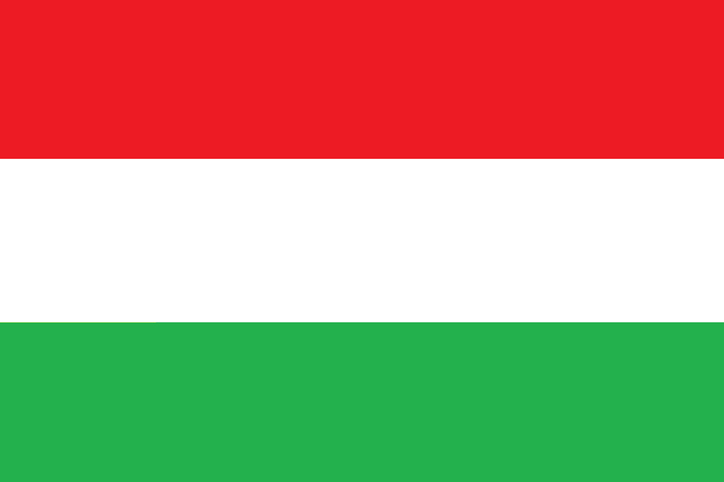 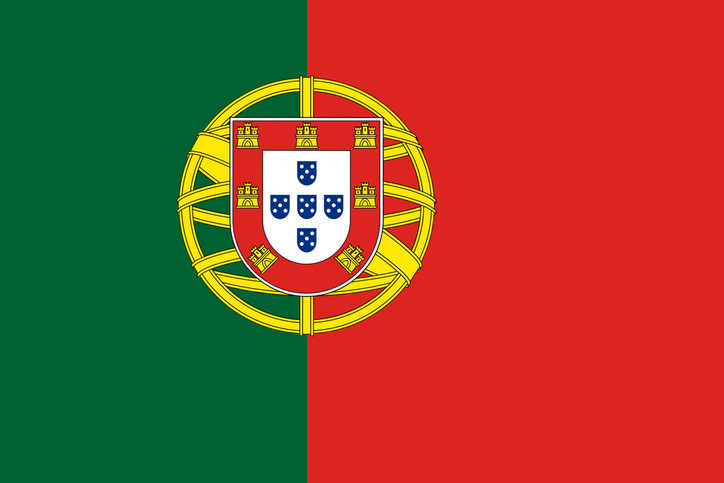 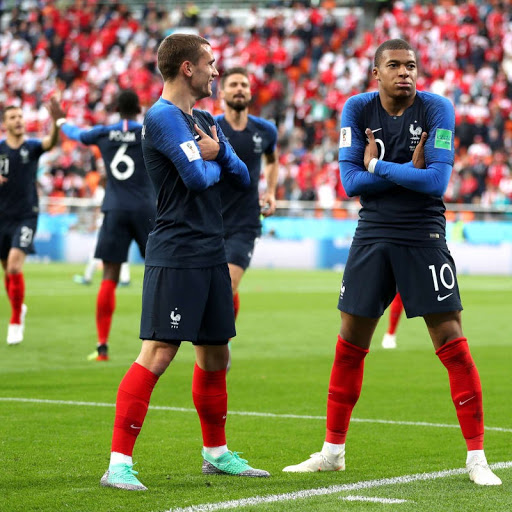 The winners of the 2018 world cup and finalists of the 2016 Euros are back and stronger than ever. They have managed to make huge progress since Euro 2012. Indeed, the new generation has become very united. The big surprise within the French team is the confirmation of the inclusion of Real Madrid striker : Karim Benzema, who hasn’t played for his country since 2015 due to altercations with the head coach Didier Deschamps, as well as being accused of blackmailing his fellow teammate Mathieu Valbuena. However, being on top of his game for several years now, he is in Deschamps’ 26 man squad. This year’s French team looks very competitive on paper. They are considered as one of the favourites to win alongside England and Belgium. However, they are part of what has been called “the group of death” where they will have to play Germany for their first match, and the previous Euro winners, Portugal, for their last match of the group stages. The question is to know which player will manage to make a difference during this competition. Mbappe averages almost a goal a game for his club and has been compared to Thierry Henry by no less an authority than Arsene Wenger. Can the striker make it two triumphs in his first two international tournaments? You wouldn’t bet against it. 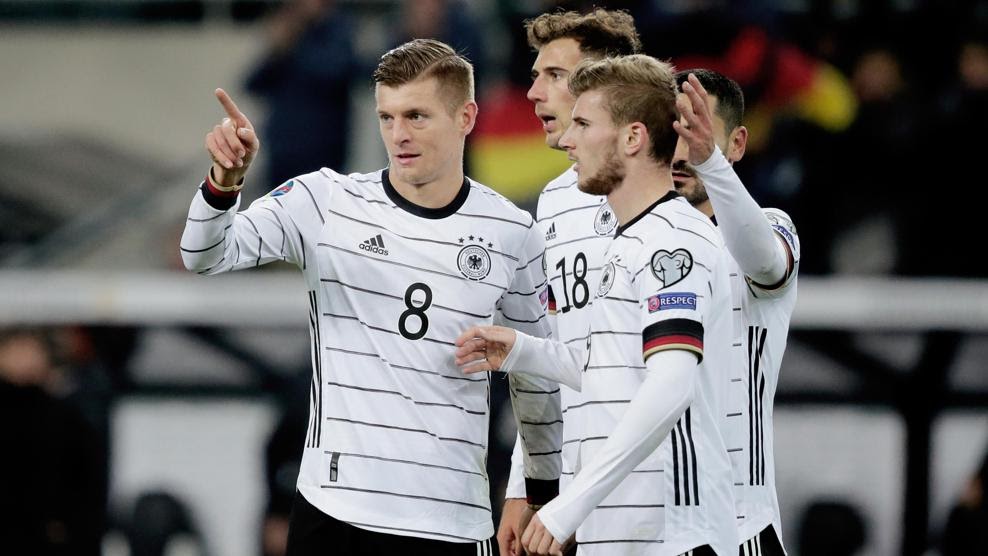 In the first 3 Euros, Germany never managed to qualify. However, for the following 12, they qualified for all of them, which is a record. During these 12 participations, they went 9 times in semi finals, which is also a record. During these 9 semi finals, they went 6 times in the final, which is alsooo a record. Lastly, during these 6 finals, they won 3 times, which… is the record. It is also worth mentioning that they will be the Euro 2024 hosts. These last years have, on the other hand, not been extraordinary for the Germans, which is surprising, because on paper, they look very promising. Firstly, they have a huge selection of midfield players : Kimmich, Goretza, Kroos, Gundogan and other very good outsiders such as Florian Neuhaus and Nadiem Amiri. Then, for the attack : Gnabry, Sané, Havertz, Muller, Werner, Reus, Volland and even some rising stars such as : Florian Wirtz, Jamal Musiala or even Youssoupha Moukoko. Lastly, for the defense, we will probably see Hummels and Boateng in the center, as well as Schulz and Sule on the sides. All in all, it’s going to be very tough for Joachim Low to pick his players. Once again, it’s going to be a very tough group where they will need to stand out.

Fun fact: To get ONE beer in Germany, you show your thumb. To show your first finger means that you want 2 beers: one with the thumb, and one with the finger. 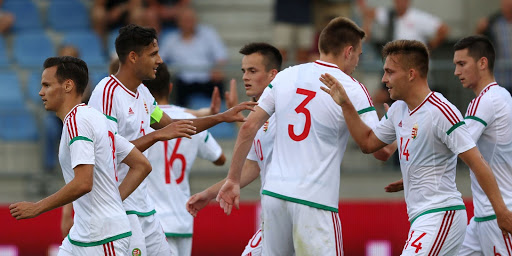 Euro 2016 celebrated Hungary’s return in international competition after 30 years! For the euros 2020, they managed to qualify themselves by scoring in the last minutes against Iceland. Regarding Hungary’s team, the first thing to note is that 3 of their best players are called Szalai (Sallai)... Their captain, Adam Szalai is a 33 year old player for Mainz. He plays forward alongside Roland Sallai, a 23 year old who is probably the most promising player. Lastly, we have Atila Szalai, the 23 year old defender who plays for Fenerbahce. Also in the Hungarian composition, we have 3 players from Leipzig. Peter Gulasci is the goalkeeper, Willi Orban in defense, and finally Dominik Szoboszlai, the current 20 year old Hungarian Star who is deadly with his freekicks. Unfortunately for Hungary, they are part of “the group of death”, as they will have to compete against Portugal, France and Germany. However, as we all know, football is full of surprises, let’s see if they can make this happen !

Fun fact: Hungary has a huge scientifical culture. With Budapest as a capital, they are the home of the EU’s innovation and technology center. They have invented the modern day pen and the Rubix cube. 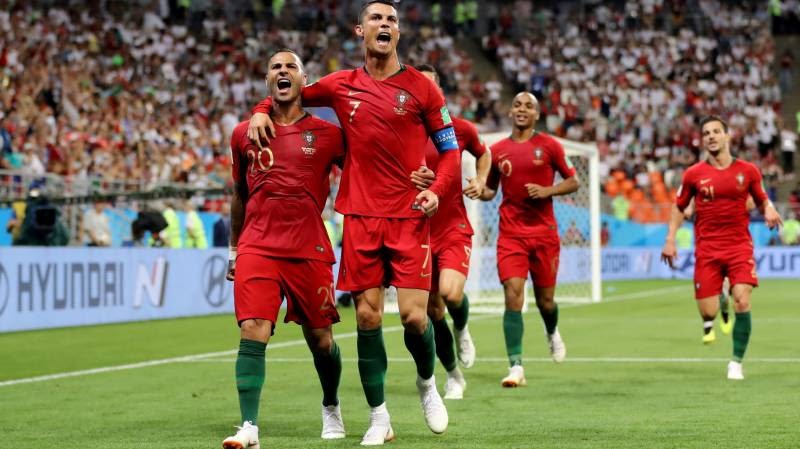 We all remember the Euro 2016 and Portugal finishing 3rd of their group by having 3 tied games, beating Croatia in the Final 8 in extra time, beating Poland in the quarter finals on a penalty shootout, then Wales in the Semi and winning 1-0 against France in the final. 2016 is still very close from today, but seeing the last games and their qualifying matches, they seem a lot less convincing than during the previous Euros. On the other hand, if we look at their team, it looks incredible on paper. Firstly, we can say that they have 2 out of the 3 best PL players this season : Ruben Dias and Bruno Fernandes and other really good players such as Cristiano Ronaldo of course, but also Joao Felix, Bernardo Silva, Guerreiro, Joao Cancelo, André Silva, Renato Sanches who, this season is finally confirming this first glimpse of talent he had shown in 2016. However, Fernando Santos will have some trouble finding the right combination in order to get the best out of many of these players. This being said, they are also considered as one of the favourites for this competition.

Fun Fact : Portugal is the oldest country in Europe.