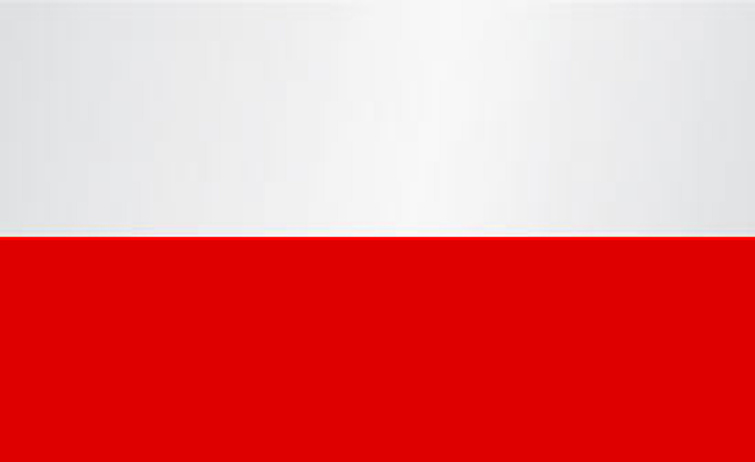 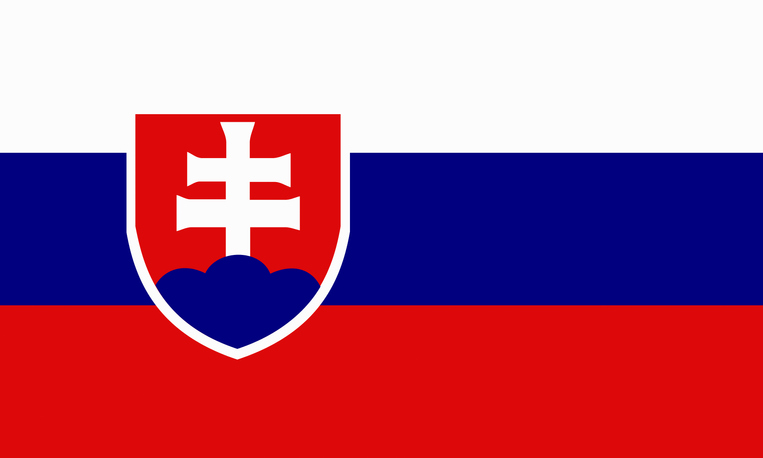 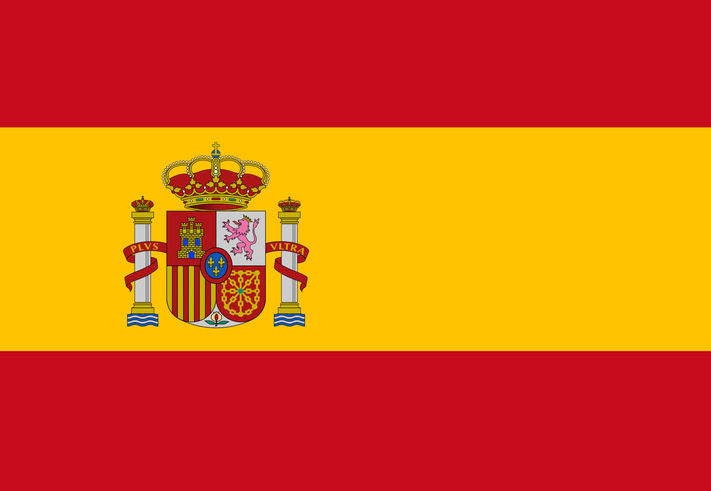 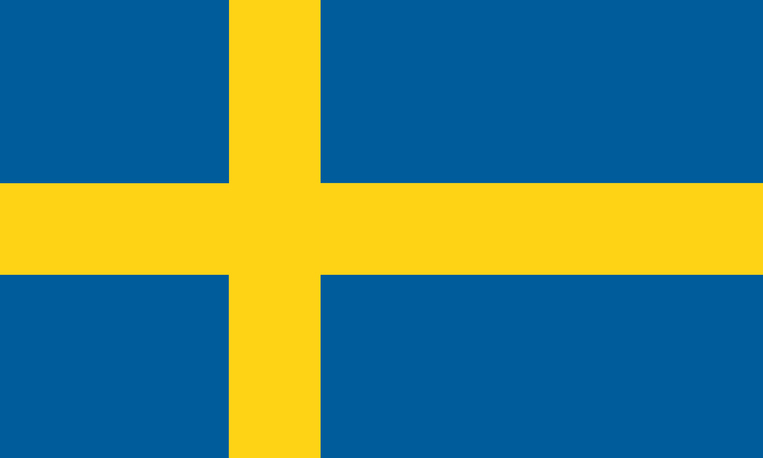 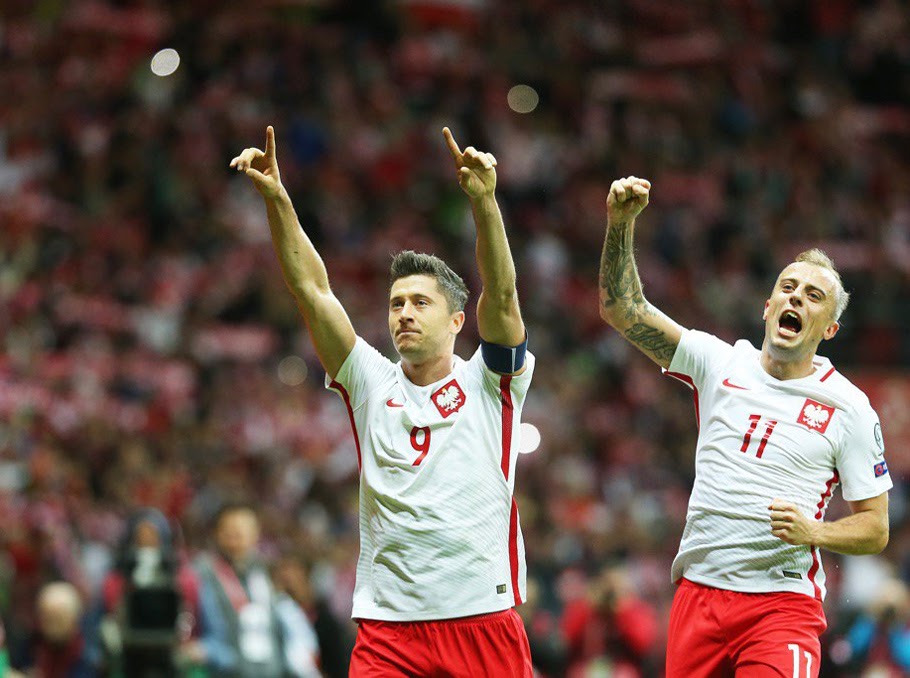 Poland’s golden era in football was between 1974-1982, when they managed to reach the semi-final of the world cup twice. Their very first qualification in the Euros was in 2008, however they were kicked out by finishing last in their group, and the same thing happened in 2012. In 2016, they reached the quarter finals by beating Switzerland and lost against the future winners of this competition : Portugal. During the 2020 qualifying rounds, they easily came out first in front of Austria and North Macedonia. This year, Poland is facing a rather unusual challenge as they have changed their head coach. It is now the Portuguese former defender, Paulo Sousa, who has not only to discover his team but also compose it in this pandemic context. Regarding the team itself, the extremities of the lineup are very powerful with Fabianski from West Ham, Szczesny from Juventus in goal and 3 top scorers : Lewandowski of course, Milik and Piatek. In between these two sections of players however, there are a few gaps. It’s hard to know what formation the new coach will adopt, but in the last 3 matches, they were only 3 in defense twice, and three times 2 in the attack. Thus, it is very likely they will adopt this same formation. Some players to keep an eye on are Krychowiack and Zielinski, who have had a very good season with Naples and can bring some real quality to this team. There is going to be a lot of expectations and high hopes with Lewandowski, awarded best player in 2020 and best number 9 in 2021. Let’s see what Poland can do during this Euro!

Fun Fact : Kissing a woman's hand is still in Fashion in Poland. 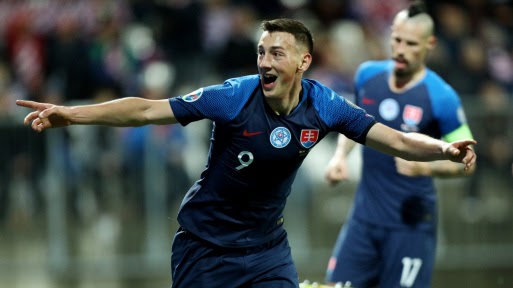 Slovakia is one of the youngest teams as it is a very young country. It got its independence from Czechoslovakia in 1993. However, Czechoslovakia used to have a very good football team. They won the Euros in 1976 with Panelka scoring the winning goal, with a now famous finishing touch, which will then bear his name. Regarding the team, there are very few certainties on the players that will be on the pitch as their head coach has changed during the play-offs. We have, however, some indisputable players that will be part of the starting 11, such as : Skriniar from Inter Milan, Kucka, their captain, and of course Hamsik, the Slovakian football legend. Lastly, we have their Striker, the 26 year old Duda who is extremely efficient in front of goal and has a good passing vision.

Fun fact: Slovakia is the country which has the most castles in the world. Not bad for a population which is less than half the size of New York’s.

Spain’s football in the last few years hasn’t been as good as it used to be. However, this year, they managed to qualify for the Euros rather easily. During their last matches, they have been very successful in keeping the ball : vs Georgia (79%), vs Greece (80%), vs Kosovo (81%). This says a lot about the tactic they will adopt for the Euros this year. If we look at their team, the goalie is most likely to be the 23 year old Simone. In the defense Sergio Ramos will not take part in the Euros as he hasn’t been playing much this season due to injuries. Instead, we will see the half French half Spanish player : Laporte. On the left back, we should see Jordi Alba, however on the right side, it is still unsure as Carvajal and Sergio Roberto are both injured. Thus, Diego Llorente should be part of this squad, or Pedro Porro who is having a very good season with Sporting in Portugal. The midfield is rather strong, with Busquets, Koke, Pedri, Rodri, Thiago Alcantara, Marcos Llorente, and many more. Many combinations are possible with this amount of players. Unfortunately, Ansu Fati will not be able to make it back from its injury in time. On the wings, we will most likely see Olmo and Ferran Torres, who has scored 5 goals in his last 4 games with Spain. Lastly, we will have Moratta as a striker.

Fun fact: Spanish is the 2nd most spoken language in the world, after Chinese. 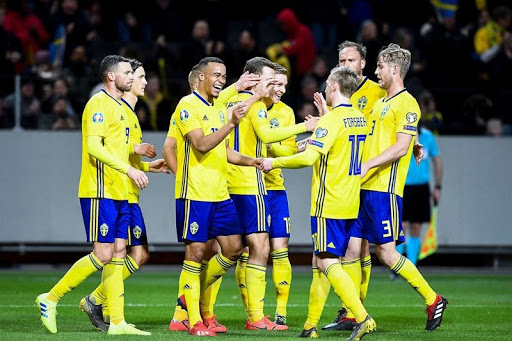 This will be Sweden’s 7th appearance in the Euros, their first appearance was in 1992. However, Sweden's best man, Zlatan Ibrahimovic will not be taking part of this tournament due to a knee injury. There are however, a few very interesting and young players. On the left wing we will see Forsberg from Leipzich but isn’t currently having his best season. He remains a very good option as he is a very versatile player. On the right wing is Kulusevski, a 20 year old player who has just signed to play for Juventus. Keep an eye out for him. As a striker, we will see Isak, 21 year old from Real Sociedad. He is a very tall and powerful player but with very good mobility. He has scored 13 goals in 26 games and is 5th best scorer in the Laliga. The rest of the team is a little less glorious, apart from Lindelof in defense who has managed to prouve some of its value. It is a very unbalanced team with a rather powerful attack but weak defense. Thus, Sweden isn’t in a strong position but they have their chances if we look at the group they are in.