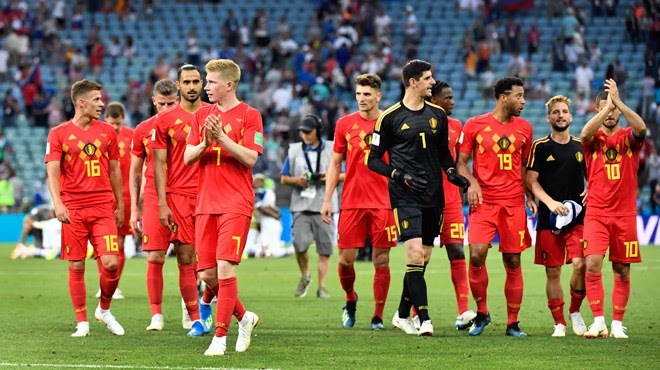 Also known as “The Red Devils” are considered as one of the favourites for this competition. If we take a closer look at their team, we can see that it is very likely that they will go far. With Thibaut Courtois as the goalie and considered as one the best goalkeepers on the planet, Toby Alderweireld in central defense that just came out of a delicate season with the spurs but still is considered as a secure value for the team.

In midfield there is Kevin De Bruyne who has had an incredible season with Manchester City and is seen as one of the best midfielders this year. Regarding the attack, there is Lukaku around whom there has been a lot of discussion but got everyone to agree after scoring 34 goals this season with Inter de Milan. Lastly, we have Eden Hazard who we don’t even need to present anymore.

This team is considered to be an aging golden generation but they haven’t had their last word yet.

Fun fact : Kevin De Bruyne could’ve actually played for England as he has an English mother. 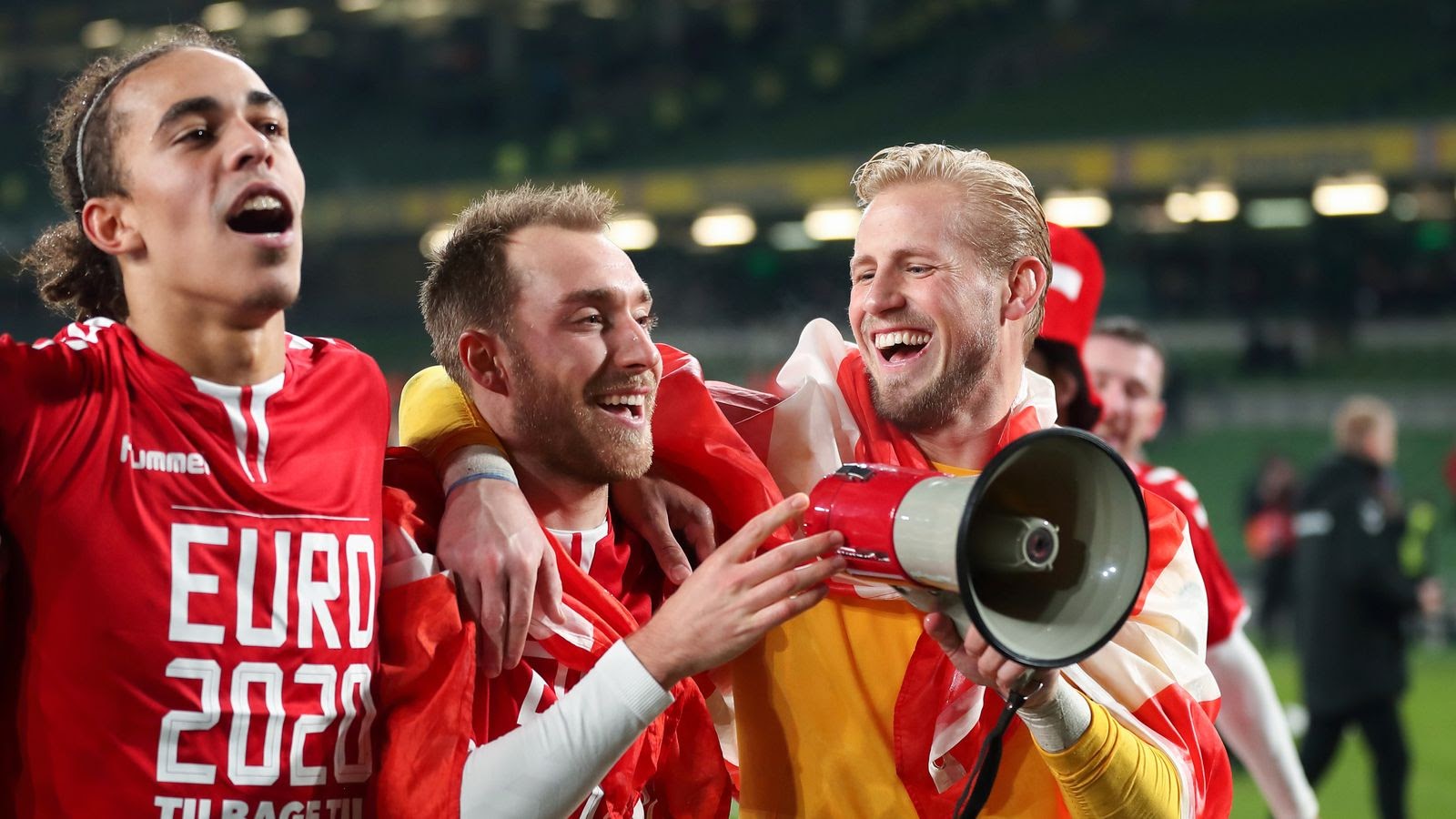 Denmark will be hosting a couple matches in the Parken Stadium in Copenhagen. This will be their 9th appearance in the Euros with Kasper Hjulmand as their Head Coach. Their captain is the Milan Center Back Simon Kjaer and has played over 100 games for Denmark.

This is their 9th appearance in this championship, which they have won once, in 1992.

The team holds a few young and promising players including Yussuf Poulsen who is now playing for Borussia Dortmund, Pierre-Emile Højbjerg who has been transferred to Tottenham last year for a reported initial fee of £15 million but also Thomas Delaney and Andreas Christensen.

Fun fact : Denmark is known for its travelling fans, the “Roligans”. The goal of this movement is to create a calm yet cheerful atmosphere, as “Rolig” means “Calm” in the Danish language. 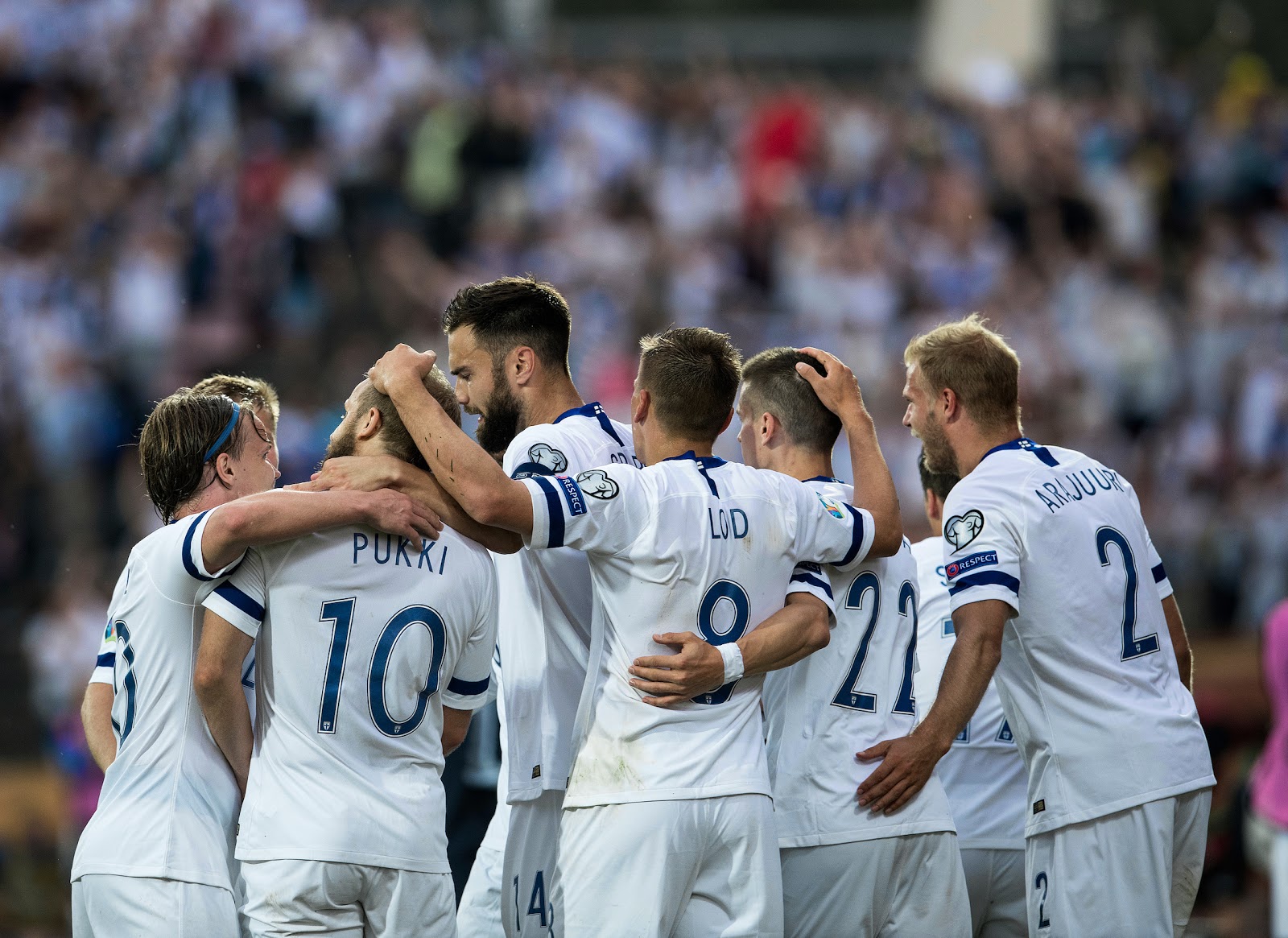 This tournament will be Finland's very first appearance in a European championship as they have never qualified in a major tournament until now. The excitement amongst the Finnish is very high after years of disappointment. Their head coach Markkus Kanerva who used to be a primary school teacher claims he is ready to “surprise Europe” during this competition. One thing is for sure, it is a very tight-knit group and that’s what we love in Football.

Let’s see what they have to offer in this tournament !

Fun fact : Finland has been elected for the 3rd year in a row for the happiest country in the world. 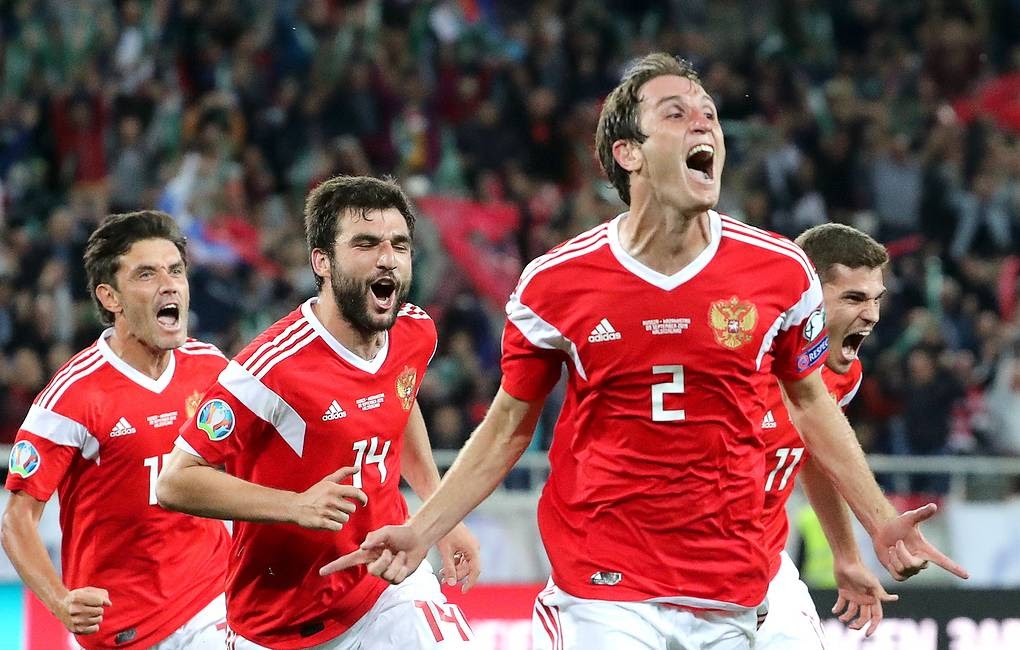 The Russians were not only the hosts of the 2018 world cup, where they lost in the quarter finals against Croatia, but they will also be hosting a few games during the Euros, more specifically in the Krestovsky Stadium in St Petersburg.

The team will be coached by Stanislav Cherchesov, former goalkeeper for the USSR and Russia.

Fun fact : During the year 1992, their national team was called CIS. It was a transitional team of the football federation of the Soviet Union that then led to the Russian National team.

For more information on where you can watch Euro 2020, head to your local Belushi’s website and secure your space.