Find your nearest Belushi's across Europe. You're guaranteed a warm welcome and high standards.

We're proud to say that our burgers are handmade to our own recipe daily.

Party like a Rockstar. Book your party with us. We will put on an epic night.

View All Events and Sports Fixtures

Order via the app to start earning points for offers and cash-back! 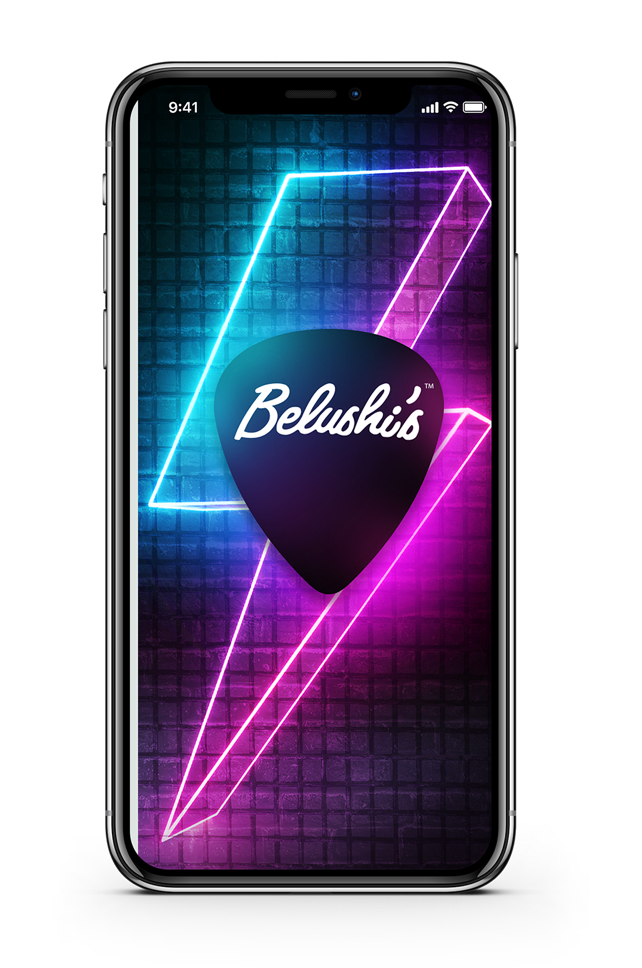 In 1993 the first Belushi's Bar opened in Covent Garden, London, and two years later the first St Christopher's backpacker hostel opened in Southwark. By 1999 parent company Beds and Bars spread their hostels throughout the UK and Europe to Newquay, Bath, Edinburgh, Amsterdam, Bruges, Berlin and Paris – each with a Belushi’s Bar downstairs guaranteeing great food, loud music and incredible people from around.

The latest Belushi's Bar and St Christopher's hostel opened in Paris Gare Du Nord in July 2013, bringing the total number of Belushi’s Bars to 14. Each has its own community and flavour, but every Belushi’s guarantees a good time, whether through its world-class sports screenings, live music, beer pong, and more.